Indonesia’s tech scene saw $2.9b in investments, new unicorn in 2019
by techinasia 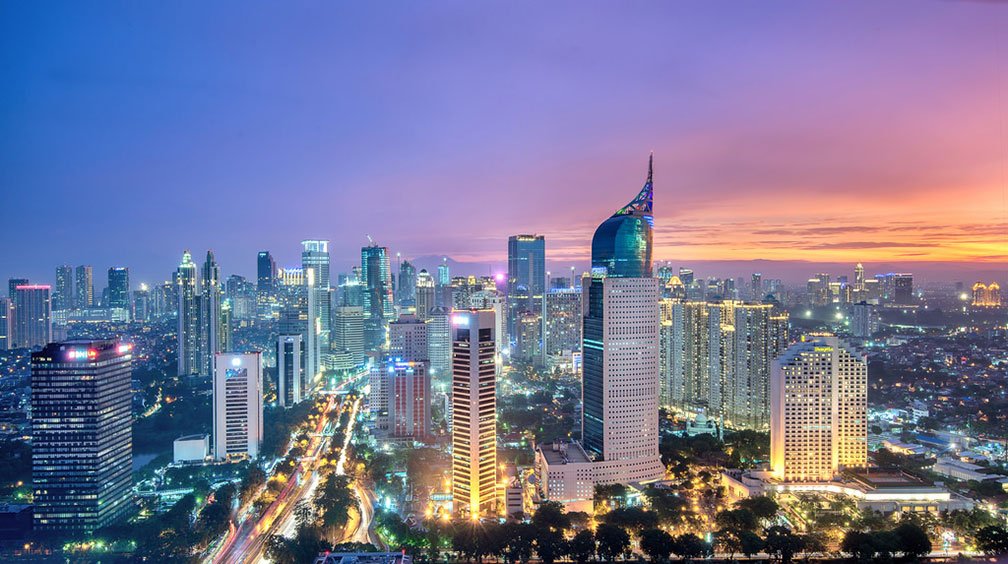 2019 has certainly been a very memorable year for Indonesia, following many important milestones in the country’s tech industry. In April, Indonesia held its general elections, where President Joko Widodo was reelected for his second and final term. Widodo’s government has been keen to support and advance Indonesia’s digital community, also with the appointment of tech entrepreneurs as government officials.

As the biggest market in Southeast Asia, Indonesia is still a favorite destination for investors from inside and outside the region. According to a report by Daily Social, there were at least 110 funding transactions announced by Indonesian startups and/or investors per December 18, 2019. From 60 disclosed investments, total funding raised this year amounted to over US$2.95 billion, considering the latest funding collected on December 26 by edtech startup Ruangguru, which raised US$150 million.

The sectors that bagged the biggest number of transactions were finance with 23 transactions, SaaS with nine, and ecommerce and logistics sectors, which both secured eight funding transactions, respectively.

Southeast Asian super app Gojek is reportedly on track to raise over US$2 billion in its ongoing series F round from existing investors including Tencent, JD.com, Google, and Cool Japan Fund. The ride-hailing giant expects to complete the funding, which would become the largest of the year, by January 2020.

Ruangguru recorded the second-largest funding in 2019, collecting US$150 million, followed by digital credit card platform Kredivo that bagged US$90 million in December. Other important fundraising activities in 2019 were recorded by healthtech startup Halodoc, which raised US$65 million in March, while ecommerce unicorn Bukalapak snagged US$50 million in funding back in January.