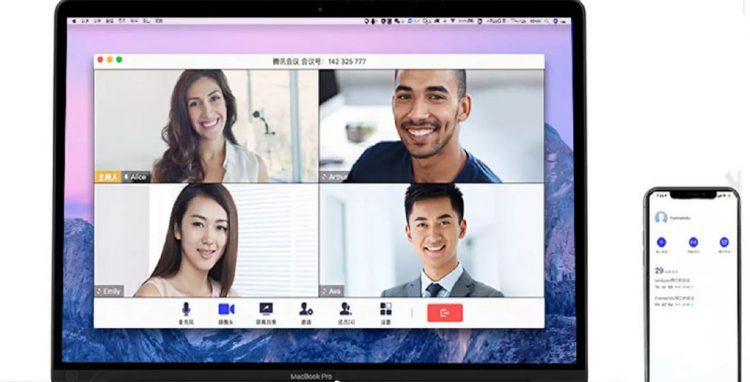 Tencent – best known for video games as well as its ubiquitous app WeChat – and leading telecommunications equipment supplier Huawei are among the Chinese hi-tech companies that formed an alliance to accelerate initiatives related to the industrial internet earlier this year. Having made their fortunes on the back of the mobile revolution, Chinese tech giants are seeking new growth in the business-to-business market as consumer businesses mature.

Shenzhen-based Tencent’s new Zoom-like, cloud-based video conference service joins WeChat Enterprise, a variant of WeChat designed for business communication that Tencent introduced in 2016, as part of the company’s move to capitalize on the lucrative market.

Huawei’s smart work platform, WeLink, on the other hand, has been compared to popular workplace communication app Slack. In China, equivalents include WeChat Enterprise and DingTalk by Alibaba Group Holding, the parent company of the South China Morning Post.