【Exclusive】With a Monthly Flow of $600 Million Just Three Years Into Its Establishment, This Fintech Company Was Awarded Best Fintech Innovation for Inclusive Finance in India
by Marin Ding 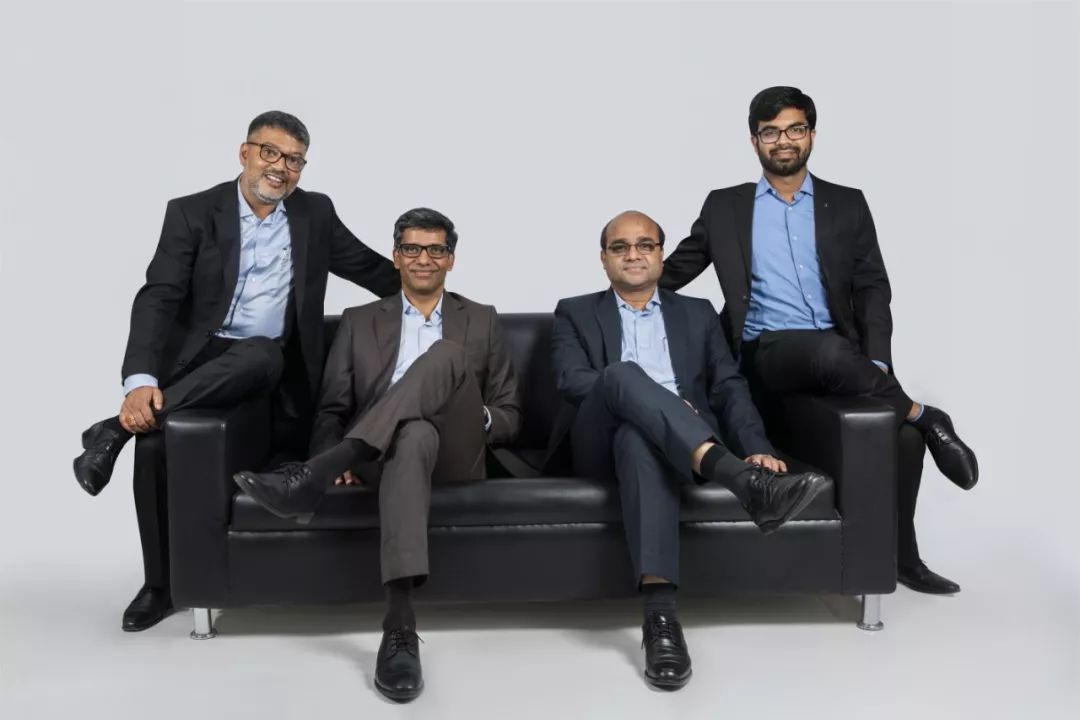 India has been known as a country with a huge gap between the rich and the poor. Figures also reflect this: 95% of Indians have never used e-payment, 92% of Indians have never used financial management product, 82% are uninsured, and 78% of small and medium sized companies cannot get business loans . “A lot of innovation in the fintech space in India was targeted to the privileged 10% and the remaining 90% were left out of the financial system” Anand Kumar Bajaj, CEO of Nearby Technology told Volanews.

Headquartered in Mumbai, this fintech company has covered all 16,722 ping codes in India and 98 million Indian users within three years by working with 850,000 small and medium sized retailers to provide mobile payment solutions. Its monthly transaction flow stands at around $640 million. Most of its users are Bharat who do not have a smart phone or a bank account. They are excluded from the Indian digital finance system.

Anand Kumar Bajaj, CEO of Nearby Technology, has more than 17 years of experience in the financial industry. He worked at ICICI Bank for ten years and had been the president and chief innovation officer of India’s fifth largest private bank, Yes Bank, before he resigned to start his own business.

Anand also told Volanews that most of Nearby Technology’s 760 employees come from a middle class or higher background. Why would these privileged people set their eye on the people at the bottom of the pyramid?

Anand told Volanews that he was bothered by two problems during his stint at the bank;

2. A lot of innovation in the fintech space was targeted to the privileged 10% of India’s populace and the larger Bharat community still did not have access to many essential services.

He also recognized that the retailers who form the heart of their local communities could be trained, tooled and brought to the forefront of financial inclusion, where they could service their local communities with all the essential services. This will not only ensure that the local retailer stays relevant and commercially viable, but they can also solve the technology and distribution challenges that have hindered large scale adoption of financial inclusion products in the country.

A huge untapped market and an increasingly clear prospect have driven Anand to start his own business in this area. In 2016, he resigned as the president and Chief Innovation Officer of Yes Bank and founded Nearby Technology.

An Inclusive Financial Service System Based on Geographical Location

Anand and his team first launched PayNearby, a product that provides essential financial services including deposit and withdrawal systems, transfer abilities, and bill payment. it is based on Aadhaar (a 12-digit unique identity number that can be linked to one’s phone number and bank account), BBPS, and other technologies. 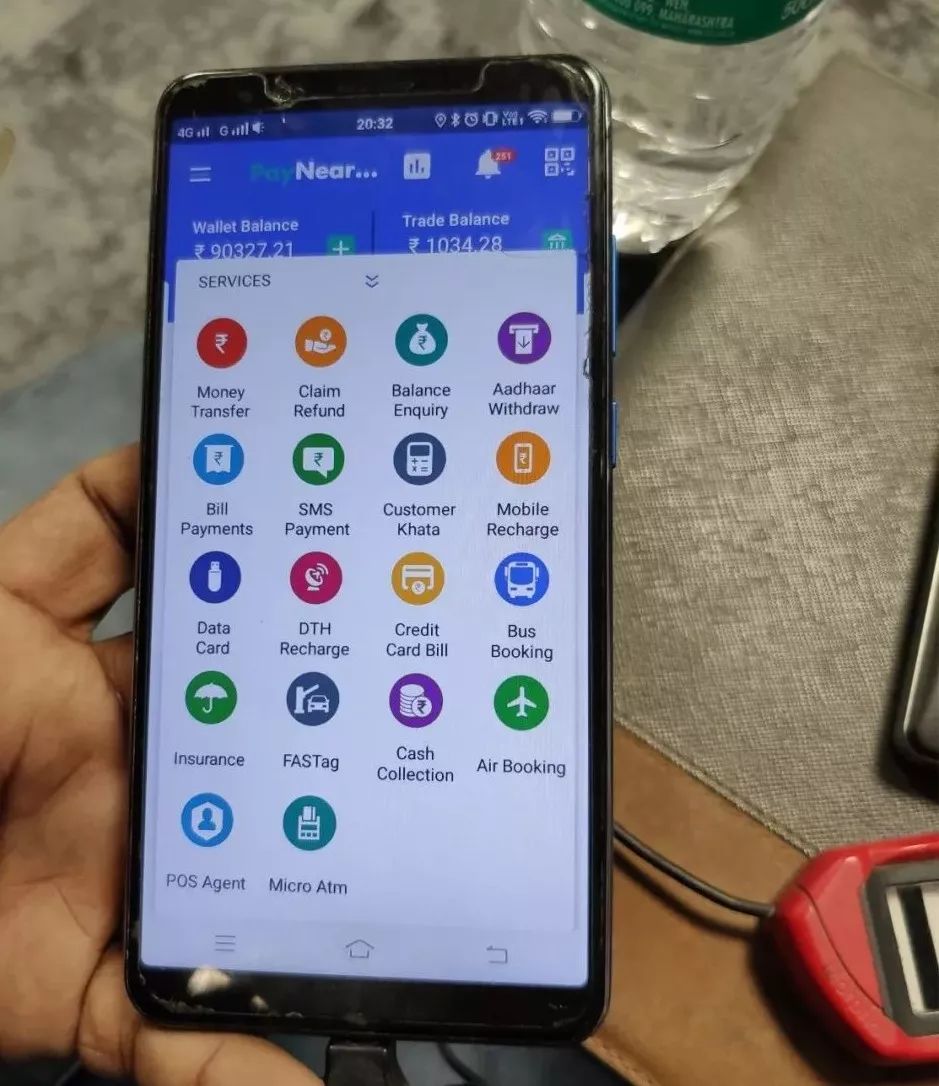 All small and medium sized (“SM”) retailers in urban and rural India can become Nearby Technology’s partner st ore once they meet the qualification criteria of the company. It looks at the credit score of the shop, their owners background, their bank account details, how many years they have been in the same premises doing the same line of business, what their family configuration is, etc. Partner stores can get a proportion of commission from the financial services they provide to users, which appeals to a lot of SM retailers. PayNearby has developed nearly 850,000 SM retailers within three years. It takes up 33% of the Aadhaar-based payment system.

Nearby Technology then launched BuyNearby (an App based on geographical location. It allows users to buy groceries and products from nearby SM retailed stores. There are two versions of the app; one for shop owners, and the other for users), BankNearby (a product that provides cash digitalization management service; it targets B end users), CashNearby (a product that allows users to withdraw cash from the nearest site; it is based on geographical location and aims to solve the last-mile problem of cash withdrawal in India), and SalaryNearby (a 2B salary payment and management system; it targets factories in remote areas and agricultural companies that have a high staff turnover rate). It aims to cover various financial service scenario of India’s large low-income base. 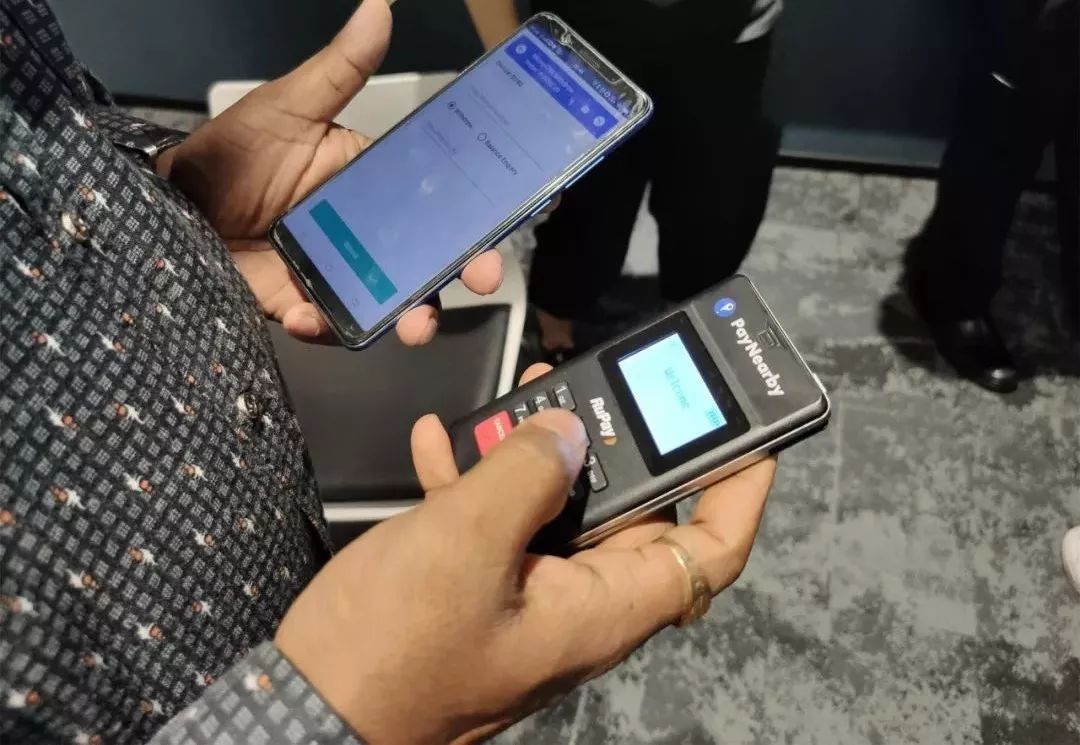 Nearby Technology is adding a number of value-added financial services in PayNearby’s service system including flight tickets booking, insurance, investment and wealth management, consumption loans, and small cash loans. In this way, it can increase SM retailers’ loyalty to PayNearby. Also, the low-income population can enjoy more benefits brought by financial services.

At the beginning of December, Nearby Technology announced two important measures when awarded Best fintech Innovation for Inclusive Finance in India:

First, PayNearby would join hands with the Retailers Association’s Skill Council of India (RASCI) to certify retailers for Individual Sales Professional Self Employed, Retailer and Distributor Salesman job roles. The company wishes to reach out to 20 lakh retailers as soon as possible.

Second, it would work with NPCI and Equitas, a bank offering small credit and loans, to launch small ATMs. This will help users in remote areas who have difficulties in taking out cash because of a lack of traditional ATMs. Nearby Technology plans to launch 100,000 small ATMs in India in the first year of this plan. 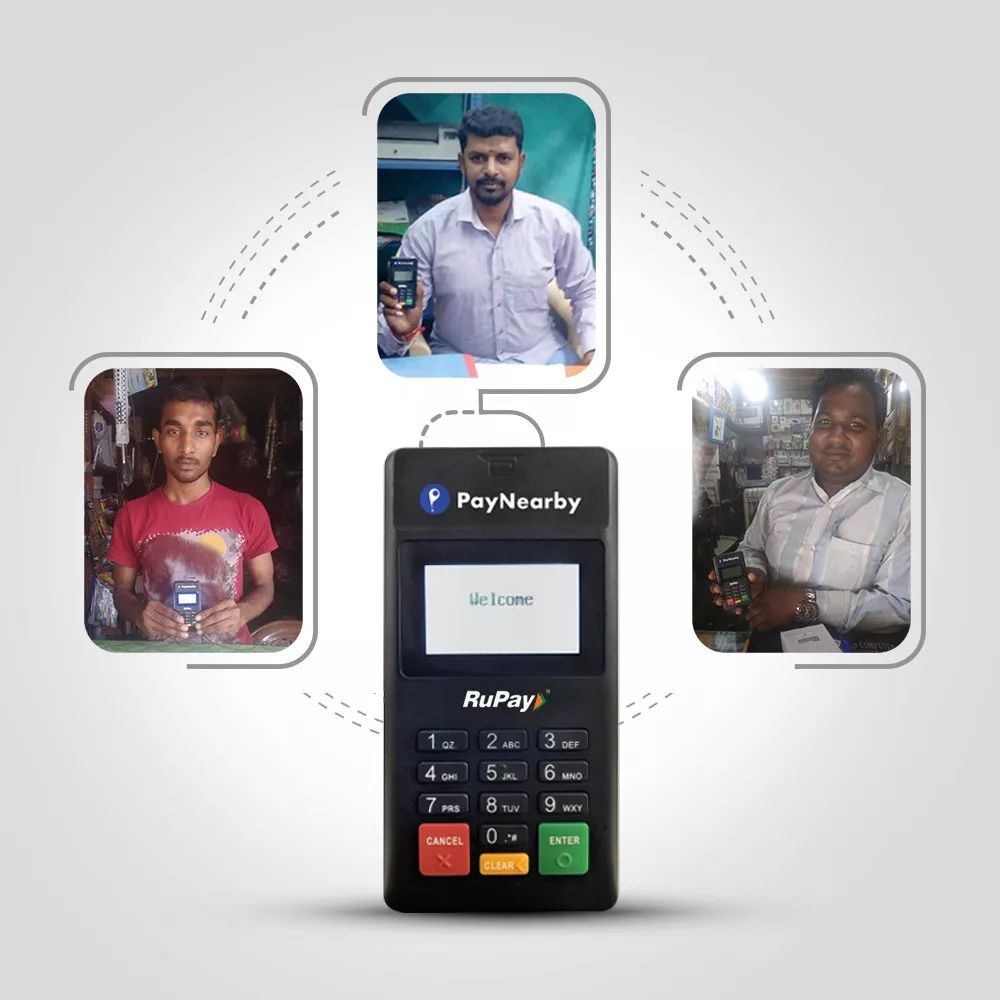 Anand also revealed to Volanews that Nearby Technology had successfully launched its products in Sri Lanka and was reaching out to Indonesia and other Southeast Asian countries for future cooperation. Anand noted that Nearby Technology’s highly inclusive financial technology products and service systems were not only fit for India but also suitable for other emerging countries where the traditional banking industry was not inclusive enough.

Nearby Technology raised millions of dollars in a seed round funding from Roha Group when it was first established. Since then, it has been building its capacity to rely on itself. Anand noted that the business model of Nearby Technology was like a running financial engine. Once it is running, there is no need for external money.

When it comes to his plan for Nearby Technology’s future, Anand said that innovation in inclusive fintech is different from internet innovation. It is not a trend leader that produces immediate effects. Growth and evolving with retailers is the only goal of Nearby Technology. After all, India is a huge market where only half of its 1.3 billion population have a bank account. Anand and his team currently only cover less then 100 million of the bank account owners.