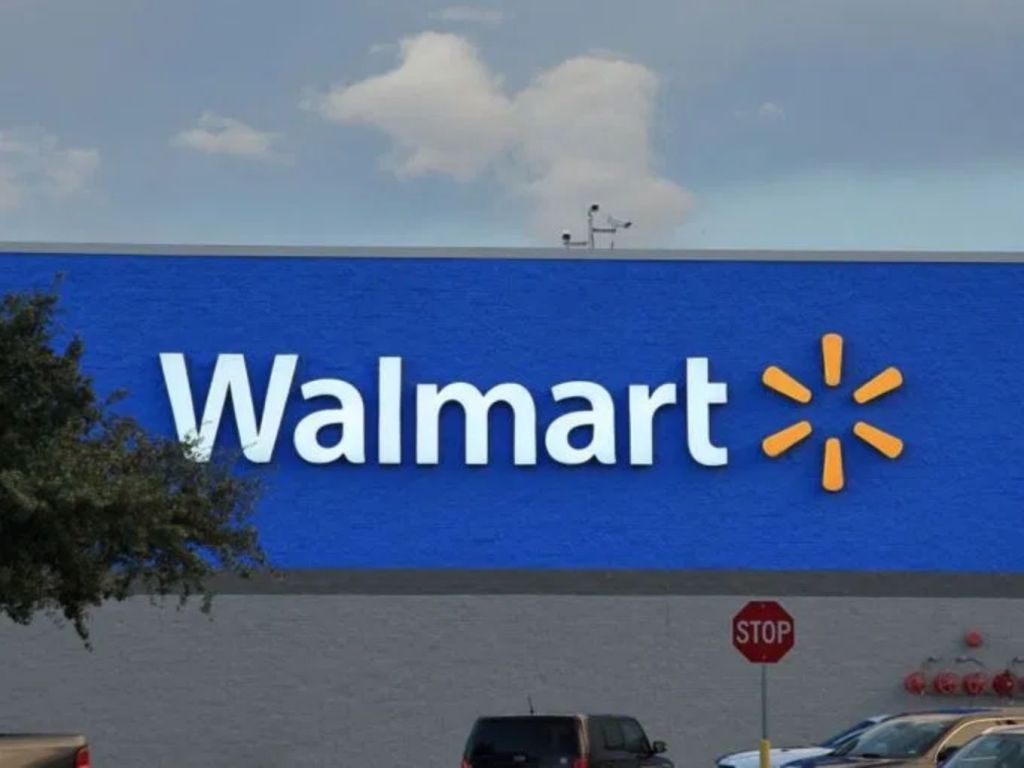 According to ET, Judith McKenna, president and CEO of Walmart International, was expected to announce this transaction during his recent visit to Delhi. However, McKenna avoided any such announcement as the deal wasn’t finalised, according to ET.

Moreover, with Cyrus Mistry taking over as the chairman of Tata Sons, which was reinstated by a recent order from the National Company Law Appellate Tribunal (NCLAT), the transaction might be further slowed down because of the uncertainties within the Tata Group.

According to the media report, Tata group’s discussions with Walmart, earlier in 2019, even reached to the possibility of a joint venture.

As of now, Walmart operates close to 28 retail stores under the brand name ‘Best Price’ across the country. Last year, the company has also invested in ecommerce major Flipkart for a majority stake.

Recently, to continue its focus on India and ensuring deeper access to the B2B market, Walmart tied up with HDFC Bank to launch a co-branded credit card exclusively for members of its Best Price Modern Wholesale “B2B Cash and Carry” stores.