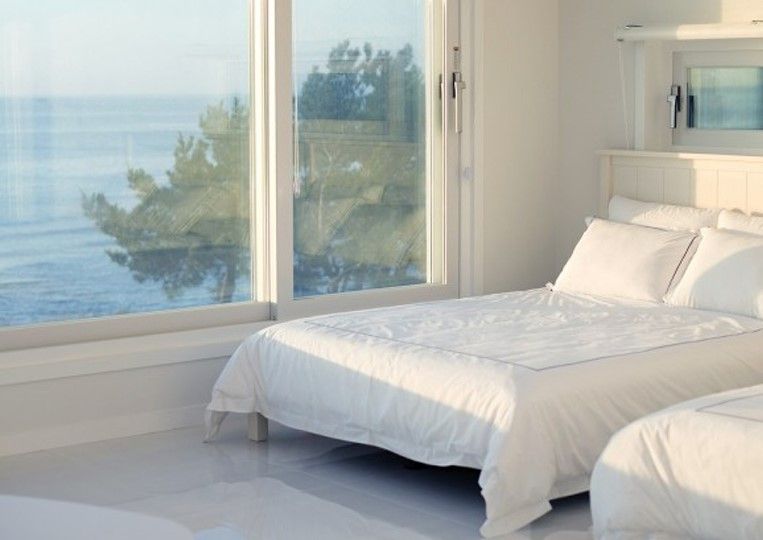 Yanolja, the only travel technology (traveltech) unicorn based in South Korea, is considering listing in Seoul and its Singapore operation abroad over the next two years, according to a report by Maeil Business News Korea.

Lee Su-jin, chief executive of the creator of South Korea’s most popular hotel app, was quoted in the report as saying that the listing of its Singapore unit could take place in 2021 on the back of the high growth potential in the global market.

The listing could be followed by IPO of the company’s Korean headquarters. Lee said Yanolja is valued higher in the overseas market than the local market, thus the decision to list the Singapore unit first.

The firm, whose name means “Hey, let’s play”, aims to generate about $60 million in global sales in 2020, more than twice as high as this year’s $26 million, Lee said.

Yanolja joined the unicorn rank in June after securing $200 million in its Series D funding round backed by Singapore sovereign wealth fund GIC Pte Ltd and Booking Holdings Inc, a US firm that operates in the hotel booking space.

The firm started as an online search portal for love hotels, guest house rooms, pensions, and small hotels in 2005 with just $42,000. Yanolja raised $8.5 million in its venture round in 2015, led by South Korean investor Partners Investment. In 2017, the firm raised $51 million in private equity from Sky Lake Investment, an alternative asset management firm based in Seoul.