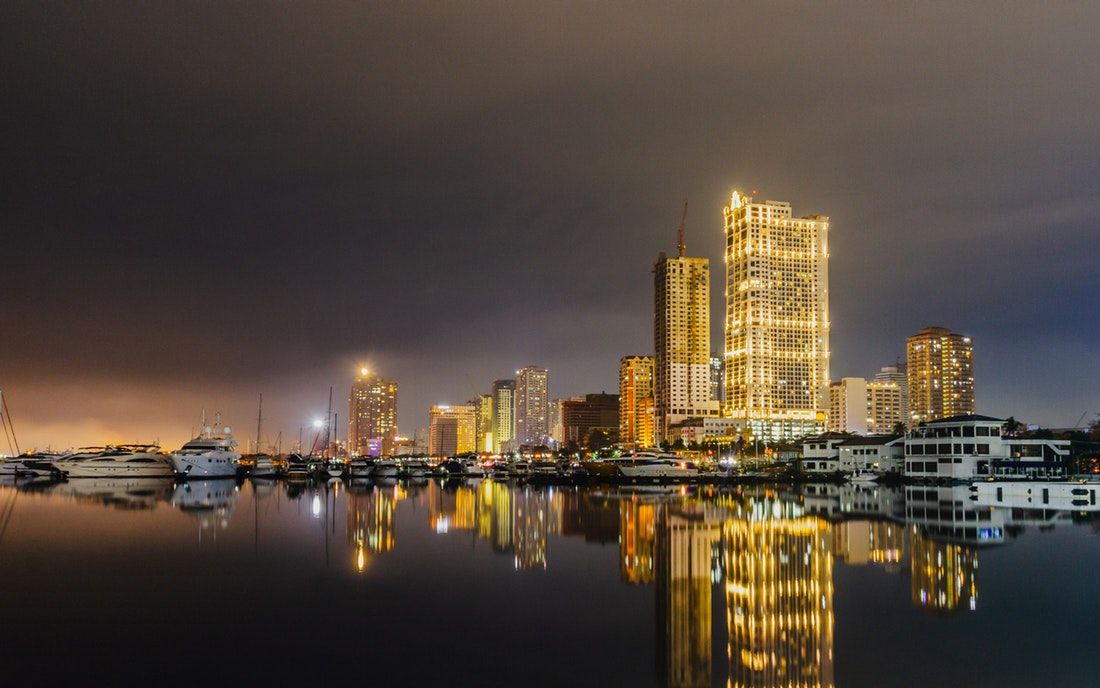 In a disclosure to the Philippine Stock Exchange, AEV said Singlife will own 65 per cent of the joint venture company, Singlife Philippines. Partners Di-Firm and AEV will take 20 per cent and 15 per cent stake, respectively, in the new insurance company.

Singlife Philippines, headquartered in Manila, will be offering financial solutions that it said will make insurance more accessible to Filipinos nationwide.

Data from the Philippine Insurance Commission showed that the country’s life insurance market has grown significantly over the past five years, with total premium income rising 9 per cent per annum and sales of new policies growing at an approximate rate of 15 per cent per year.

Singlife, valued at $360 million, is the first independent life insurance company that is fully licensed by the Monetary Authority of Singapore. Aboitiz Equity Ventures, on the other hand, is the public holding company of Aboitiz Group, with major investments in power, banking, and financial services.