【Exclusive】Eatsy | Can “pre-order and pick-up” be a successful Business model?
by Sherry Zhao 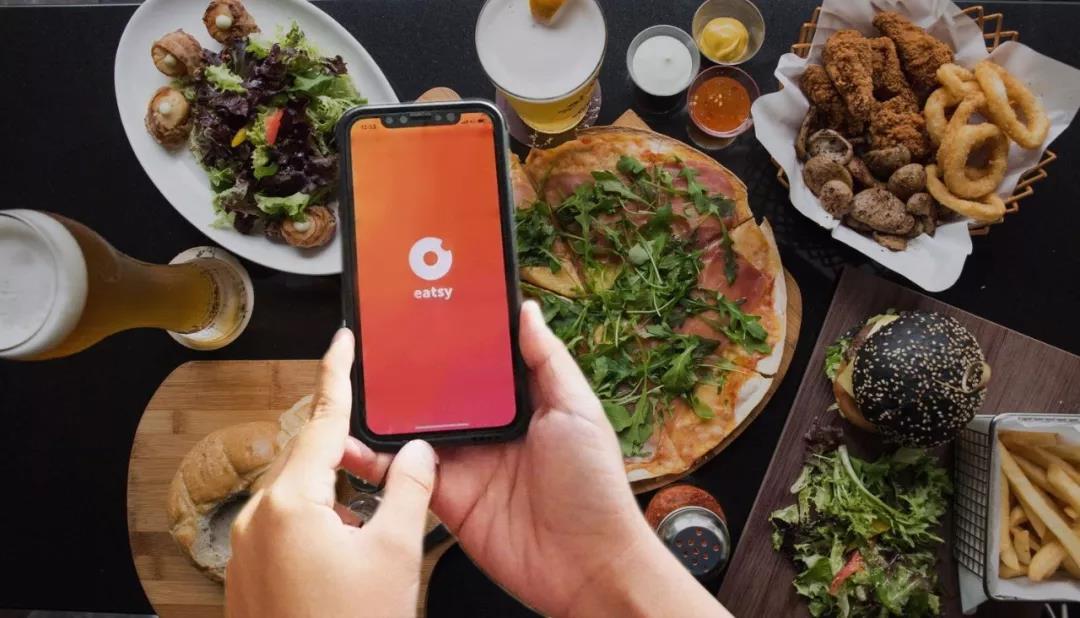 When Eatsy’s founder Shaun Heng graduated from the National University of Singapore and became an investment banking analyst at the Standard Chartered Bank 6 years ago, he used to line up for a cup of coffee in the crowed Singapore CBD every 9am. Sometimes when he waited too long, he would have to rush to the office with bag and coffee in hand. That was when he thought: “why isn’t there an App for me to pre-order the coffee, cut the queue and pick up when I arrive?”

That was 2013. At that time, mobile payment wasn’t popular in Singapore, and Shaun had no idea that in the future, that simple idea would become his startup business ——Pre-order App Eatsy.

2 years later, Shaun held a corporate development role at RedMart, a leading online grocery supermarket. This experiences of fundraising and investor relations strengthened his entrepreneurial heart and introduced him to his future startup mentor and angel investor —— the co-founder of RedMart.

Shaun sounded proud when talking about this experience. “My ex-bosses were very supportive. They helped me a lot, not just financially, but also through advising me in running a startup and dealing with challenges. We have regular calls to discuss the development and challenges of Eatsy. Furthermore, the support of my ex-boss also gave following investment VC’s great confidence.”

RedMart was acquired by Alibaba-backed international e-commerce company Lazada in 2016. Shaun also received an angel investment from his ex-bosses and founded Eatsy in the same year. Since then, Eatsy has raised more than SGD 1.5M funding from some of the top-tier investors in Singapore including East Ventures and Quest Ventures.

Eatsy said it has helped over 400 merchant partners push their sales 1.5 times higher in Singapore

Eatsy’s product function is very simple: it allows users to order in advance and pick up or dine in without waiting in line. At the same time, users can receive a 1.5% - 8% cashback. “We want to focus on one thing,” Shaun said, “save queuing time for the user.” 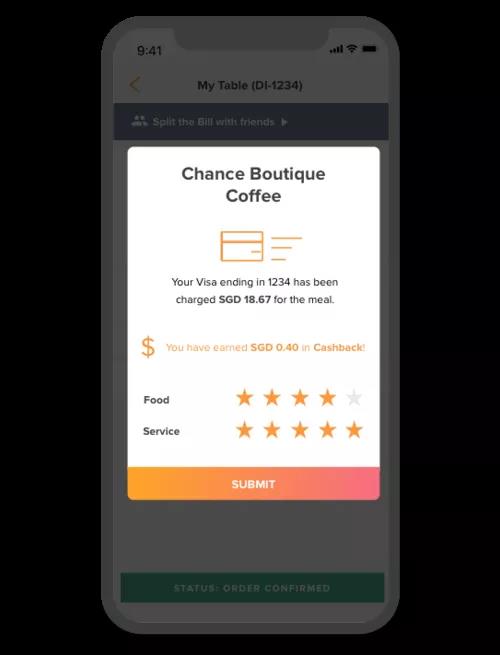 For the big brands that have the financial resources to develop their own SaaS platform like Starbucks, KFC, McDonald’s, etc. It’s not difficult to add a pre-order function in their own Apps, which most of them have already done. However, beside the 1% top brands, it’s almost impossible for the remaining 99% of merchants to develop such a function.

“We aim to empower these 99% of merchants.” Shaun said to Volanews, “We have developed the merchant site Eatsy Apps for them to implement pick-up orders. They can also push a button to prompt users for pick up when they finish preparing the order.” Because the user pays on Eatsy, Shaun explained, “Eatsy will pay the merchants weekly or monthly, but will charge them an 8% - 10% transaction fee as income. The discount the users received also comes from this part of income.”

Although there’s a discount stimulus, Shaun claimed that Eatsy’s main user acquiring method is off-line ways. “We have posters and stickers in our cooperated stores. Afterall, the core point of cutting the queue is an offline behavior. When people see others cut the queue, they would be interested in how they can do that. Eatsy has run an online campaign on Facebook and our own App, yet it’s not as good as the offline way.”

Eatsy currently has cooperated with more than 400 merchants in Singapore, which account for 1/20th of the total number of local merchants. In the published news, Shaun once declare that in Singapore, Eatsy has helped over 400 merchant partners push their sales 1.5 times higher. At present, Eatsy has reached 150,000 users. Most of them are white collar workers and students as Eatsy’s partnered merchants are mostly located near the CBD and universities. These users generate about 1,000 transactions per day on Eatsy, with monthly transactions between $250,000 and $300,000.

Eatsy entered the market in 2016. Before that, there were actually 3 startups in Singapore that did pre-order Business: Waitrr, Big Spoon and Cut-Q. However, Big spoon has closed, and Cut Q has been acquired, only Waitrr has received Nest Tech's seed round investment and is still operating, with only 200 merchants covered in Singapore.

Why could Eatsy catch up from behind? Shaun thinks it’s because of the right timing.

“Singapore has the highest penetration rate of credit card usage in Southeast Asia. People used to pay on card on the spot and won’t link to their smartphones.” This means “the pre-order business model that requires payment in advance to earn transaction fees won’t worked. As it requires digital payment behavior.”

“Until a few years ago, e-commerce and OTA platforms entered Singapore. People have gradually started trusting digital payments and finally got used to it. And for the merchant side, they also learnt to receive orders on smartphones about 2 years ago, when the food delivery industry entered Singapore and educated the market. Therefore, entering the market too early is not an advantage, but a loss.” 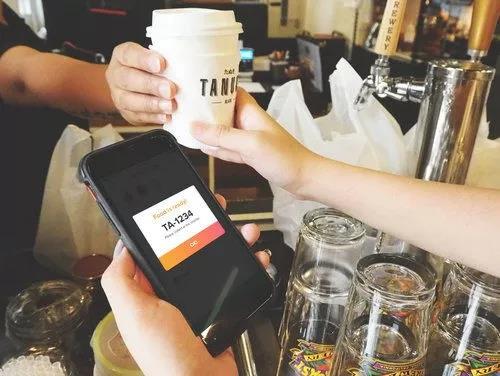 As a relatively small market, Singapore only has around 8000 merchants. Yet Indonesia has a market 10 times greater with around 750 thousand merchants. Shaun explained to Volanews that, “although most of Indonesian areas still demand cash, I have observed that in the last 12 months, digital wallets made progressed massively in Indonesia, and currently there’re only a small competitor in Indonesia called Meeber. It’s time to enter Indonesia now.”

Eatsy entered Jakarta two month ago and cooperates with Indonesia’s two biggest digital wallets, OVO and GoPay. Eatsy started cooperating with quick-fix merchants to develop the pick-up part of its business first. Till now, there’re around 150 Indonesian merchants on Eatsy and 100 more waiting to join. Shaun said to Volanews, “although we only operate in Jakarta now, we plan to expand to more regions and access more than 1000 merchants next year.”

Shaun said that Eatsy’s main goal at this current stage is to achieve 15000 orders per day, which will be an important milestone for turning losses into profit. Shaun is confident Eatsy can reach this goal by the end of 2020 or the start of 2021.