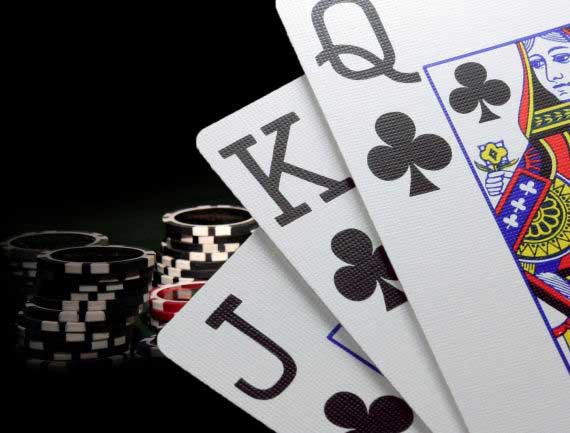 So this week while on my daily commute, as always everyone’s face was stuck to their screens. However, I spotted one guy playing some game on his phone, celebrating his wins with fist pumps every few minutes. It wasn’t the game as much as the exaggerated display that caught my eye. 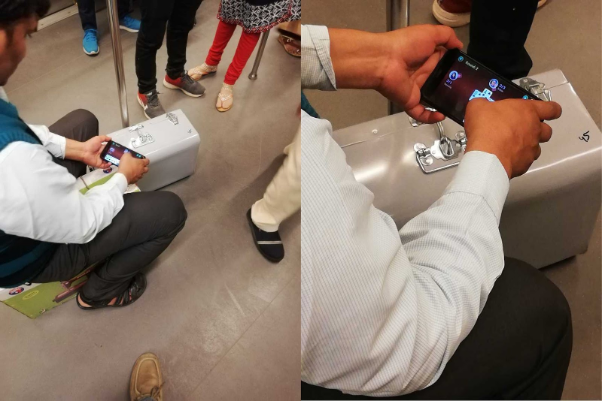 Upon closer inspection, he was busy winning chips on Teen Patti. A simple yet fast card game from Octro which has been around for a while now. The user here who works at a factory in Gurgaon, proudly claimed to have been playing the game for a few years. Initially he had put in no money but it was so addictive that he started with Rs 10 in-app purchases and estimates to have put in Rs.3000 so far. It’s how he and his family end their day with playing against each other.

Let’s take this teen patti by Octro as an example to explain some key points of localization on Teen Patti in India.

Teen Patti is not a simple card game but the version by Octro has been ranked highly on app stores since Aug 2013 when it went live on. The love for the product by its users is quite visible with over 50 million installs, 1 million 5 star reviews and a cumulative rating of 4.5 on the playstore.

Now keep in mind Teen Patti is not just one game but has multiple card games within the Teen Patti app. There are 3 Patti and the pro version of the same. They have a Chattai version which is a card game you can play alone.

Guide for beginners in Teen Patti

How to explain the rules at the beginning of the game is very important since every region, community and sometimes families have their own specific card game in India . It’s not being user friendly but with an attention deficit user who will not understand the game within the first minute or first few games will uninstall the game.

Step by step explanations prove to be helpful and Teen Patti does a satisfactory job on this front.

What’s more, the necessary details are on the progress of the game at the bottom of the screen. Grant new users with free chips when they join in and win several rounds. It is always encouraging when they are playing against other real players.

A few more fun additions such as the more intense version of Teen Patti called 6 Patti along with Tourney and separate section called Private which provides the user their own private tables where you can invite your friends through facebook, whatsapp etc.

The game is heavily focused on the social aspect and has employed the same strategy for organic user growth. Every share and invitation from the user to a new user is incentivized. And since it’s a referral, both the referrer and the new user gets more chips to play with. Many users mentioned in their reviews that just getting their friends and family on the platform got them over a million chips. However the 10 friend limit sure is a bummer and a bit counterproductive for organic growth.

Micro payments are enabled in the game Players have the option of making in-app purchases thus giving those with the passion and the money to be able to place bigger bets and potentially win big too.

However this one quirky localization definitely catches your eye. The Teen Patti Gulak. Now Indian version of a piggy bank is called Gulak. Many children across the country grew up saving their coins in clay pots called Gullaks. To take the money out, you have to break the Gullak. It also has strong symbolic value in Indian culture.

And that concept has been used to replace the traditional but western idea of a crate or box etc. This makes the game relatable to Tier 2 and beyond users. This is something non-Indian card game developers need to look into if they want to expand into India. Localisation will and always has been a key reason behind organic growth and user retention beyond a certain number in India. These look like small things but they definitely end up leaving an impression on the user thus retaining user attention while also proving helpful in pushing them over the edge to make their first purchase.

Generally if you want your product in India to have reach, you need to go beyond English and Hindi. Those two languages do cover a significant section of online India, however it will not get you the impressive numbers and scale a free to play game needs. The choice of languages however do tend to differ when it comes to Teen Patti and other local card games. Gujarati’s have a bit of stereotype in India when talking about gambling. While Urdu and Bengali covers not just significant parts of India but also Bangladesh and Pakistan. 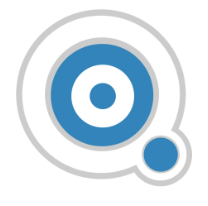 Octro, the developer of Teen Patti that brought you not just Teen Patti but other classic hits like Indian Rummy, Tambola, Carrom Live and Poker.  All these games have managed to gain millions of users and have topped the Playstore charts. It was also the first Indian game developer to cross the 10 million download threshold on the Google Play Store within 2 years of product launch.

Now card games have always been popular in India. While walking through villages and towns in India, you will always find a group of people playing card games in their offices, under trees etc. It’s a much loved social activity and game developers have known that. But very few have managed to create a game where the user does not leave in a few weeks bored and kinda annoyed. Teen Patti by Octro is one of those classics which has been a success for years and will continue to be for some time to come.