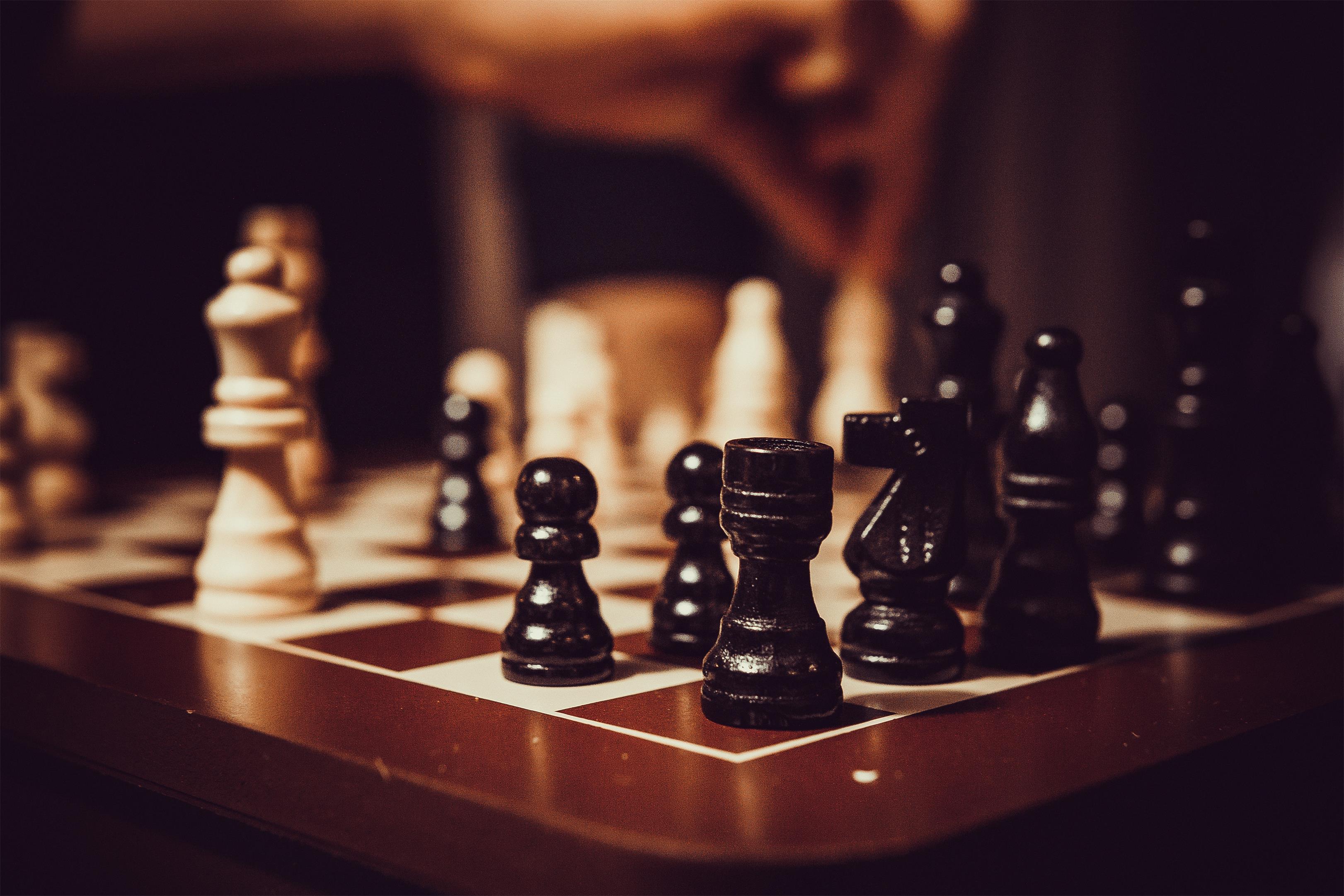 Real Money Games is an extremely challenging product category in India. With over 160 apps on Google playstore and Apple’s App store along with many website-only players with millions of users, the industry has recently seen a lot of activity.

With the change of Google Playstore guidelines for gambling and betting apps on the playstore in August 2017 the market has definitely seen a lot of new players in the scene. Apple had their guidelines where the whole application infrastructure has to be hosted on their own platform for better control and implementation of policy.

Now there are over 160 apps in the new Casino section in the Games category of both app stores. However if looking at the industry as a whole, the App store policies is a major hurdle but not the only hurdle for Casino Game developers.

In India, state laws on gambling and betting online are not all the same across the country. And these policies can change at any time.Government policy has proven to be fickle on this issue and thus keeping a close eye on legal regulations on the matter for all states and Union Territories in India.

However the biggest challenge for Casino Game developers is the same as every business and that is getting customers to pay. Most Casino Game apps are free to play but it has proved to be a challenge to have customers put in their own money.

The online casino games industry has definitely become extremely dynamic, agile and legal experts in their domain. The most popular games can be categorised under 4 umbrella terms. 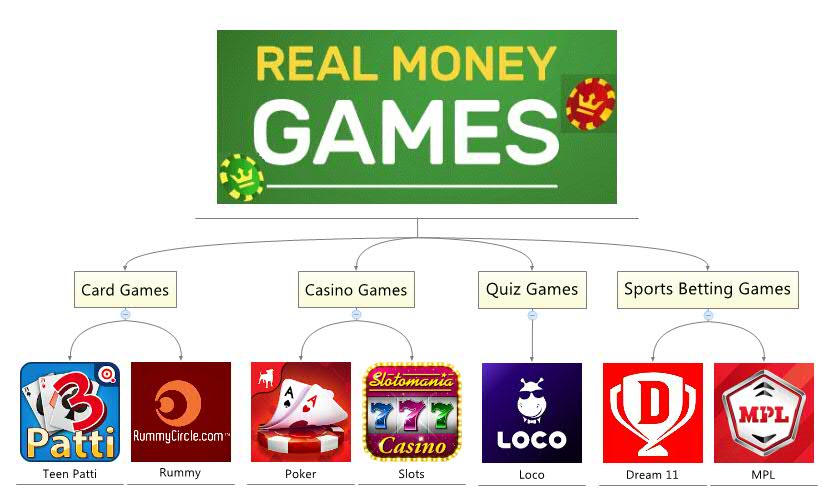 We have some great representatives from each category as outlined above. As you can imagine, most of these gambling and betting apps are fairly recent entrants on the app stores while some are not on some app stores and many topping the charts within a few months of being launched.

So let's get down to it and discuss the top movers and shakers in the Real Money Gaming app world.

This massively successful free card game on the Google Playstore is favourite among Teen Patti aficionados. Octro is a name trusted by most card game enthusiasts in the online world. 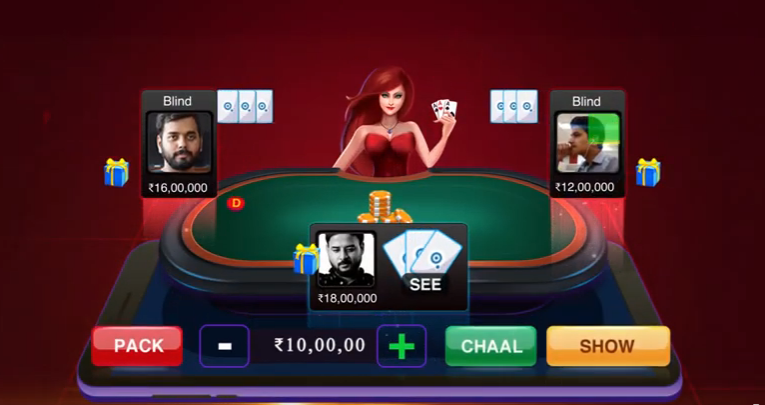 It’s a well-designed card game with multiple Game Modes including 6 Patti, 321 tournament along with Public and Private Table options. Its available in 4 languages now where Gujarati and Marathi have been added apart from Hindi and English.

Yet another success from Play Games 24x7, Rummy Circle has topped the Apple App store as well as popular app on the Playstore. With claims of over 10 million registered users, this game is a hit by any metric.

We played it for a bit and found the UX simple and easy to follow, especially for first timers. However the reviews by veterans of Rummy Online have only positive things to say about the app. This is currently available on Apple’s App store for free.

Another good game from Moonfrog competing directly with all Teen Patti games in the market. With certain popular features much liked by their users such as private rooms to play with friends and family is definitely a hit. The app is 2G compatible and provides the game play in Hindi, Gujarati, Marathi, Telugu, Urdu and Bangla apart from English.

From Zynga this free to play card game seems to be one of the best designed and visually vibrant card game in the list. Zynga has high brand goodwill in the market and an enviably massive audience of existing gamers thus making sure most Zynga games prove to be complete successes.

This is a must have app for Poker nuts available on all major app stores.

This massively successful free to play sports betting game has changed the sports betting industry in India. With over 70 million users, massive cash reserves from investors and official Fantasy Game for ICC and Vivo IPL, this game is huge and a must have any die hard cricket fan who likes to bet. The Android version however are not available on the playstore and can be directly downloaded from the Dream 11 website.

This one is a fairly recent challenger in the Teen Patti crowd of apps. A little over a year old, the end product design and user experience is a bit different. However this is one of the few and rather successful Teen Patti game by a Chinese developer. 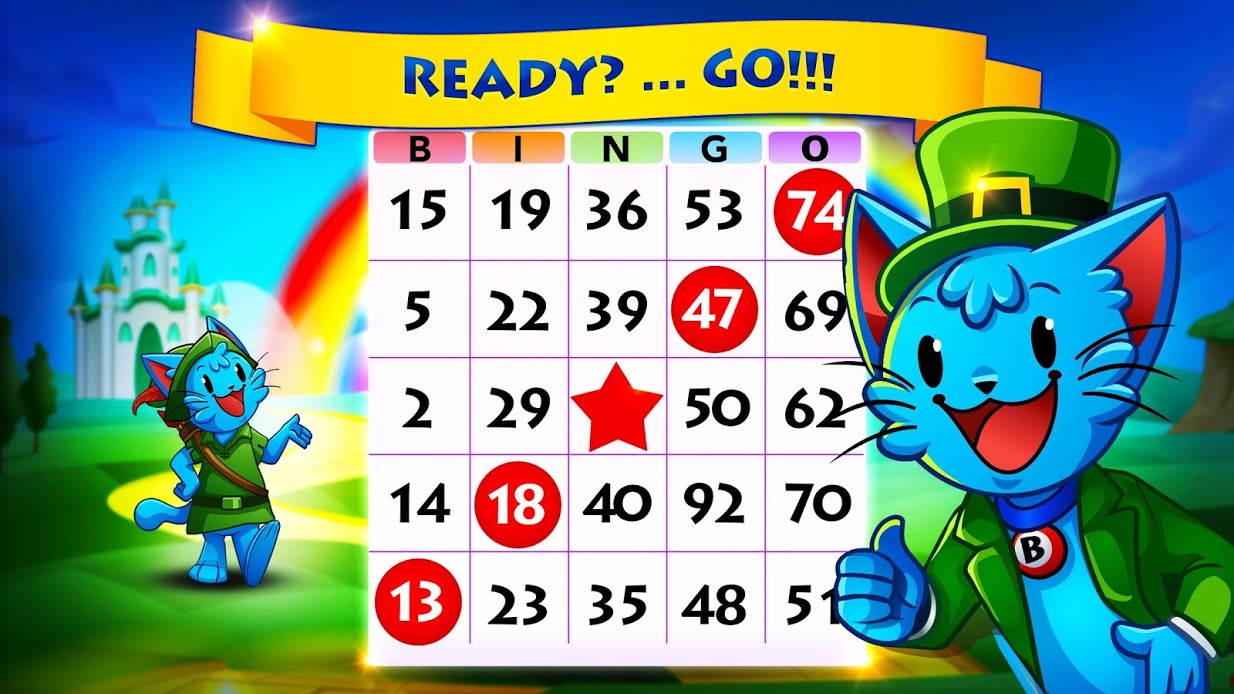 A great hit on both app stores, this Online free to play Bingo game has its own character, Blitzy the Bingo cat guiding you through the various features of the game. However they have added a wanderlust angle to the user experience here with every stage designed with a specific city in mind. Even those who are not fans of Bingo would enjoy a few hours on this app.

This one by Pocket Aces is one of the most popular quiz based games around. However they have not limited themselves to just games but have increased their scope to sports betting along with a testing ground for new games. Loco is available in Hindi Marathi, Tamil, Telegu and Bengali along with English.

This is a straight and out lottery game which is free to play. The developers have however remained pretty honest that they will be sharing a part of their revenue share with one lucky winner. With no in-app purchases they call it the Free-1-win model.

However we would expect them to monetise this app apart from ads very soon. 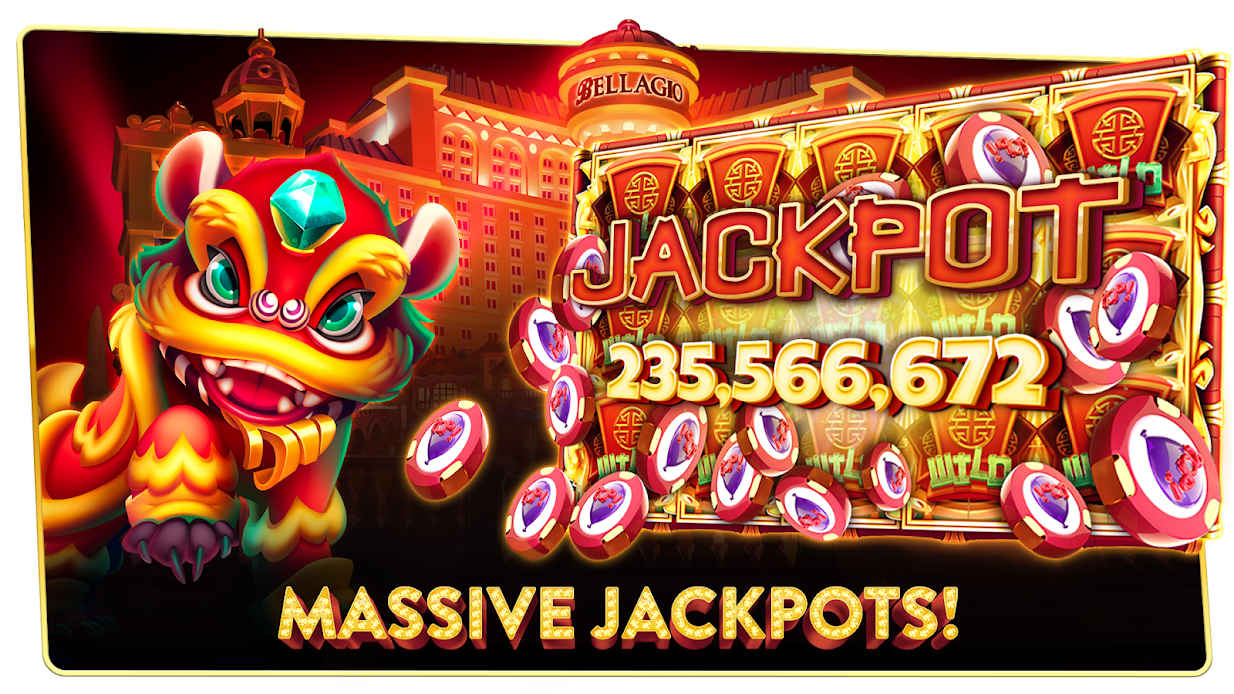 This slots games gives you the Las Vegas experience on your screen. It is if not the best designed is one of the most elaborately designed game creatives.

The games are not evenly distributed across the app stores with Teen Patti Games ruling the Casino Games section on Google playstore while Apple’s App store has a little more variety. Rummy and slot games also share the limelight with Teen Patti games.

But it will be interesting to see new Sports Betting games where currently Dream 11 dominates and if Quiz based apps get public attention like quiz shows used to among students and youth in India.