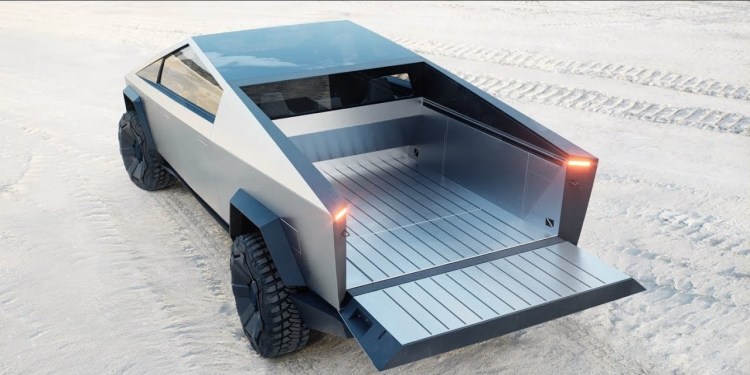 Dubai Police is known for high-end sports cars, and the Tesla Cyber Truck, set to be released in 2020 will be a good addition to its fleet which boasts of the Hyperloop and the Jetpacks for the Dubai Firefighters, Lamborghini Aventador and Porsche 918 spyder among other posh cars.

However, it’s not the Dubai Government alone that has expressed interest in Tesla’s concept car. The Cyber Truck has received close to over 200,000 orders just days after the launch.