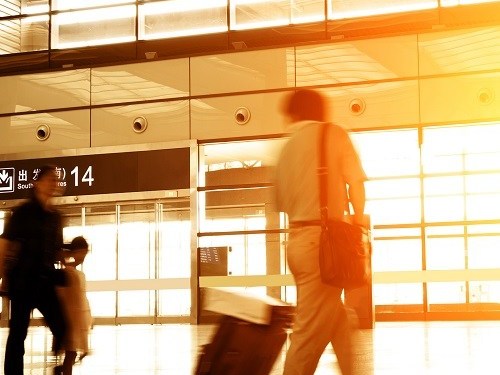 Club Travel Group has appointed Gary Mulder as CEO effective 13 December 2019 after the departure of founding Managing Director Wally Gaynor who will retire at the end of 2019.

Club Travel Group said Gary’s appointment comes as part of a new organisational structure after it was acquired by Travelstart in October.

Mulder, who has held the role of Financial Director at Club Travel since 2000, will oversee the Group’s leisure, corporate, franchise and technology divisions. He will also focus on uniting the group around the new relationship with Travelstart to drive digital product innovation. Prior to joining Club Travel, Mulder worked with several travel and tech start-ups and at Coopers & Lybrand (now PwC) where he was a Manager.