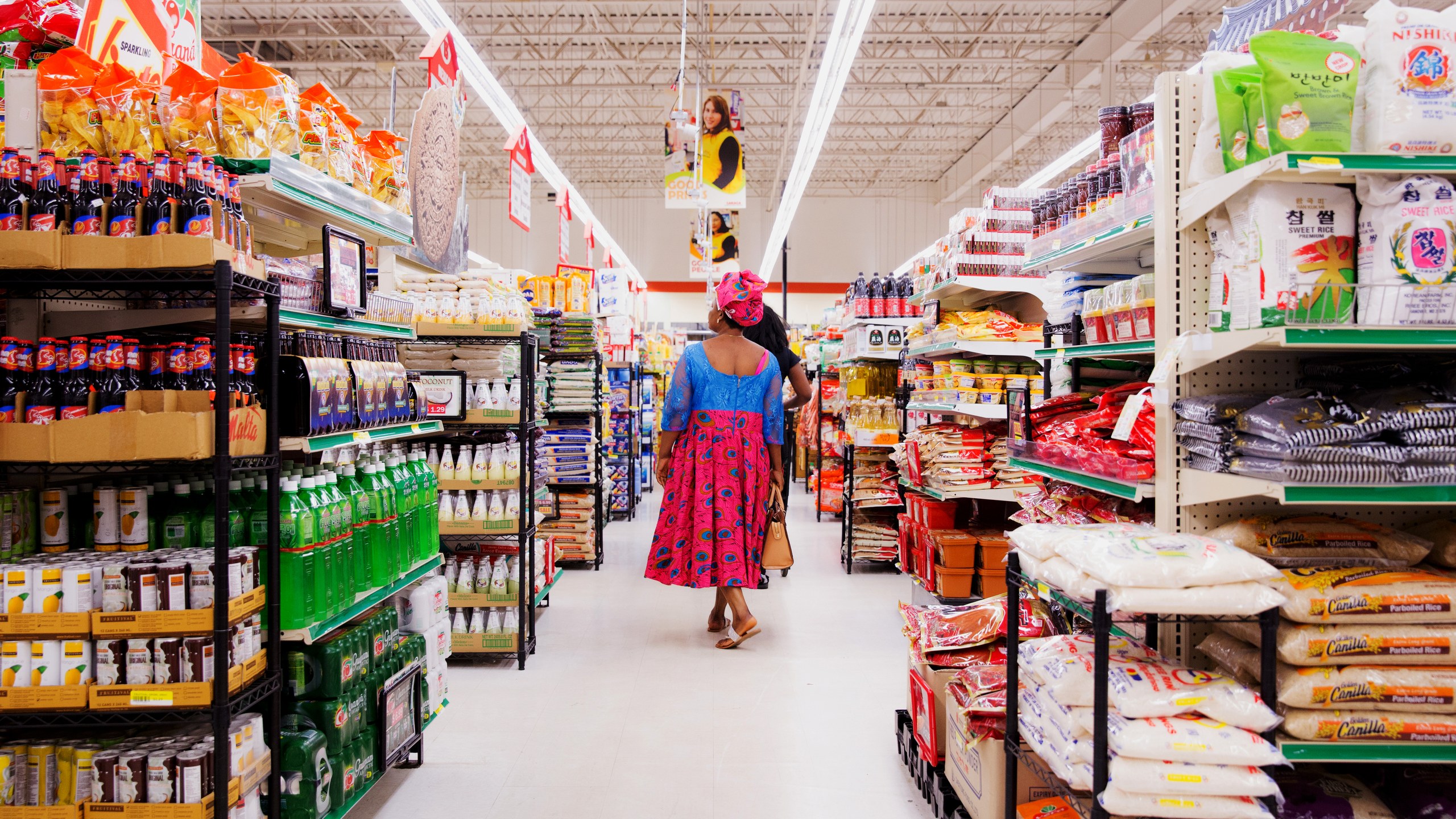 Expansion for foreign-funded retailers in China is heating up due to fast growth in recent years, reports the Global Times.

Officials and industry analysts have noted that as Chinese consumption patterns change, foreign retailers are accelerating their expansion. Rapid growth from developing retail policies in the country has increased competition.

Walmart announced last week that it will open 500 new stores in China over the next five to seven years. This more than doubles its presence in China.

Along with expansion, it will upgrade more than 200 stores. Updates include new technology which allows consumers to pay via facial recognition.

Costco also opened its first store in Shanghai this August. Similarly, Aldi entered into the Chinese mainland market this June.