Jumia closes shop in Tanzania, after Cameroon, to focus on mature African markets
by techmoran 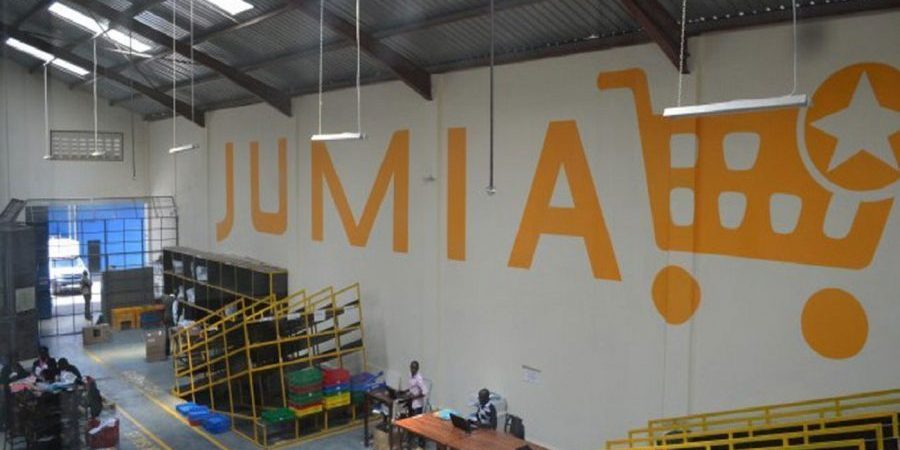 Jumia, an ‘Amazon’ for Africa has closed its e-commerce operations in Tanzania, after a similar move in Cameroon, raising questions on the future of the firm known for rapid expansion.

Jumia, which looks to be on a path to pivot from eCommerce portals to classifieds platforms in its weaker markets, said in a statement that based on its review of the path to success, it decided to cease operations in Tanzania yesterday, 27th Nov 2019.

“While Tanzania has strong potential and we’re proud of the growth we’ve collectively seen stemming from Jumia’s adoption, we have to focus our resources on our other markets. This decision isn’t easy but will help put our focus and resources where they can bring the best value and help Jumia thrive.”

The firm added that it would continue to support buyers and vendors through its classifieds portal, previously called Jumia Deals, which will now be the main portal jumia.tz. By turning to classifieds, Jumia is giving up hope after spending millions of investor money in Tanzania and cutting off jobs and revenues to both the employees and the government. However, this move is aimed at helping the e-commerce firm to focus on its core markets such as Nigeria, Egypt, Ghana and Kenya among others.

Recently, Jumia shut down its ecommerce portal and suspended its e-commerce operations in Cameroon on 18th November with the same view of putting its focus and resources on mature markets.