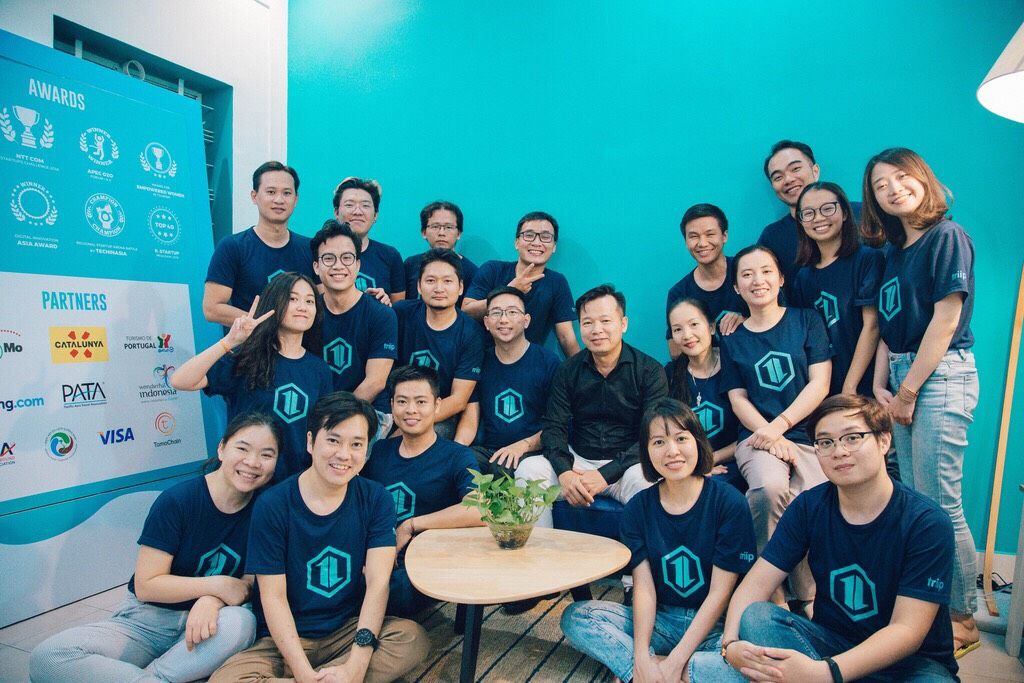 Block chain technology which experienced a market cooldown after a hype around it in 2018 is now once again the hot topic after the CPC Central Committee stressed that “block chain should be regarded as a core technology for important innovative breakthroughs.” How does the decentralized, modification-resistant block chain technology that boasts uniqueness of each block empower innovation in different contexts?

Recently, Hai Ho, co-founder of a Vietnamese travel start-up, Triip.me shared with Volanews how he employed block chain to innovate.

Established in 2013, Triip.me raised $500,000 in a series A round funding from Gobi Partners. In 2017, it created a decentralized App with better data security on a Vietnamese public block chain, TomoChian based on its self-developed Triip agreement. At the same time, it issued the token circulated in Triip’s ecosystem, TIIM (TriipMiles).

Users can earn TIIM by submitting their travel plan, travel documents (including flight tickets and booking confirmation letters), and comments. There is an “Earn TIIM” channel in Triip’s App where users can earn TIIM by becoming local tour guides, translators, and commentators. TIIM can be used in Triip’s ecosystem to book local tour guides, hotels, rent cars, and access wi-fi.

At first glance, TIIM operates like a traditional OTA travel booking platform where users gain credits. However, it can be applied in a larger context and circulated more widely than traditional credits. Triip turns the value created by tourists and travel service providers into tradable TIIM.

Other than providing a standardized service offered by traditional OTA platforms. Triip provides users with diversified ways of making money by creating roughly 1000 jobs through its part-time tour guide programme. The part-time tour guides have their own full-time jobs and hobbies. They organize a wide range of activities on Triip covering art, music, food, history, and sports to create a unique travel experience for tourists. 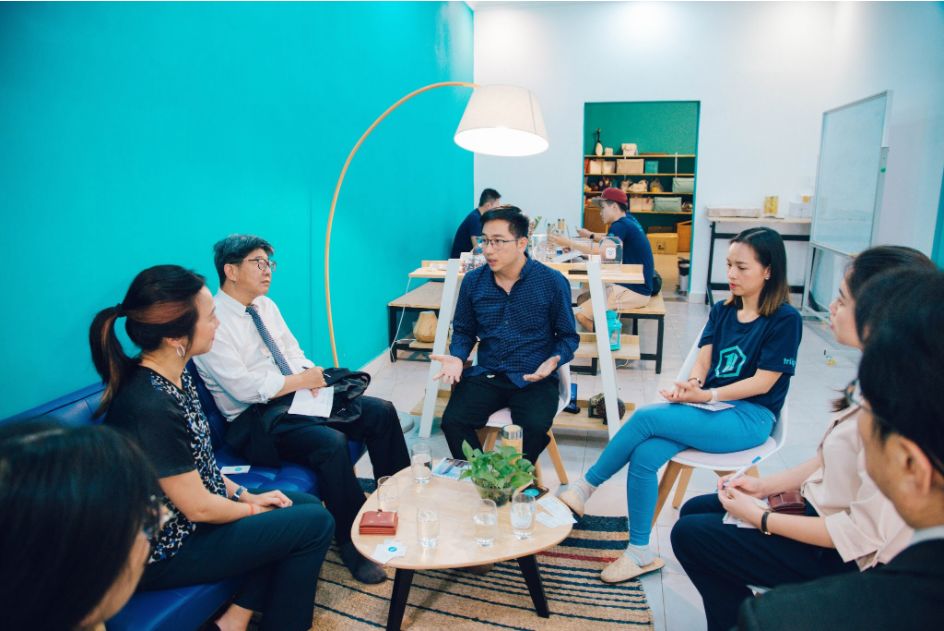 Account Period and Basic Service Ecosystem Are Still the Key

Triip now has 126,000 users in 133 countries and regions. Users can book local trips in 100 counties and regions on Triip. Meanwhile, Triip has also established partnerships with Booking.com, Agoda, and so on. However, Hai Ho did not disclose Triip’s commission settlement and account period with these platforms.

For an OTA platform, Triip’s commission settlement and account period with airline companies, hotels, and travel agencies are still key for the speed and room for its development.

Hai Ho told Volanews that Triip hoped to finish its A round funding next year and build a B2B platform connecting to Triip’s suppliers. “As the first block chain solution provider for the tourism industry in Southeast Asia, we have some unique competitive edges including powerful protection for user data. At the moment Triip’s main competitors are other travel companies and booking companies such as Traveloka, Airbnb, and Winding Tree, a block chain start-up founded by a Swiss non-profit organization.”

Winding Tree is a decentralized travel distribution network built on Ethereum. It connects buyers and sellers without charge through smart contracts and open source tools. In addition, users can participate in the management of the platform. Winding Tress provides a new alternative of decentralization outside of traditional global distributors and online travel agency that significantly lowers distribution costs and makes portfolios more flexible.

LockTrip is a Bulgarian hotel booking platform on which travelers and tourists can book hotels, apartments, houses, and other accommodation without any third parties. Accommodation owners and bookers can deal directly on LockTrip. At present, LockTrip boasts more than 100,000 registered hotels and 40,000 users. It has also raised 10,500 Ethereums from 4000 supporters.

Arise, from San Francisco, creates a distributed cache file tracking the status of hotel rooms and hotel prices with the help of block chain technology. The system can share storage information after connecting to companies. Service providers can distribute in their own ways to earn commissions once the commission and hotel price are set by hotels. Arise deploys smart contracts to process commission payments so that users can be assured they will be paid even if they haven’t signed a traditional contract.