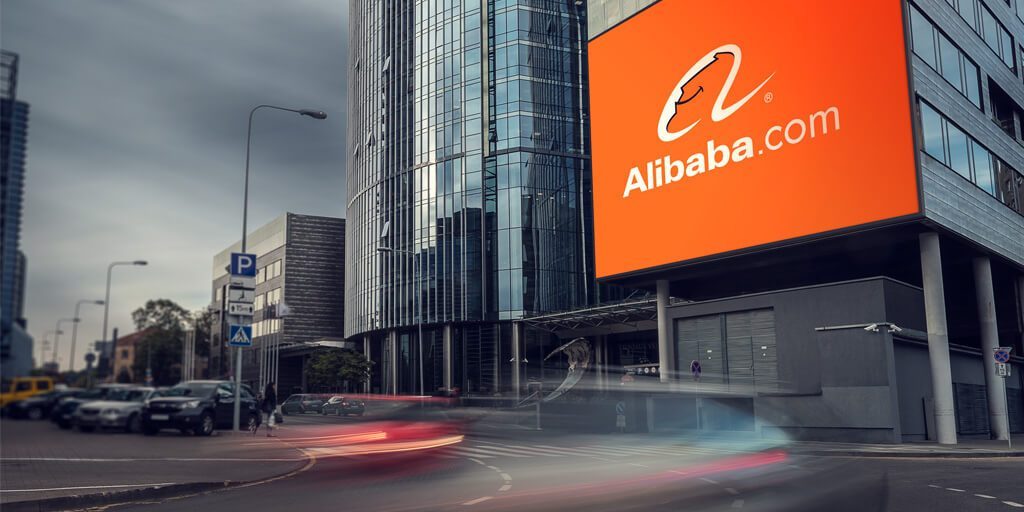 Chinese retail titan Alibaba (BABA.N) plans to list in Hong Kong in the final week of November, two people with direct knowledge said, aiming to raise up to $15 billion in a deal that signals a vote of confidence in the Asian financial hub.

Alibaba’s bookbuilding and listing is due to take place in the week beginning Nov. 25, said the sources, who declined to be identified due to the sensitivity of the matter.

The company is first due to seek approval from Hong Kong’s listing committee next week, on Thursday, two separate sources with direct knowledge of the matter said.