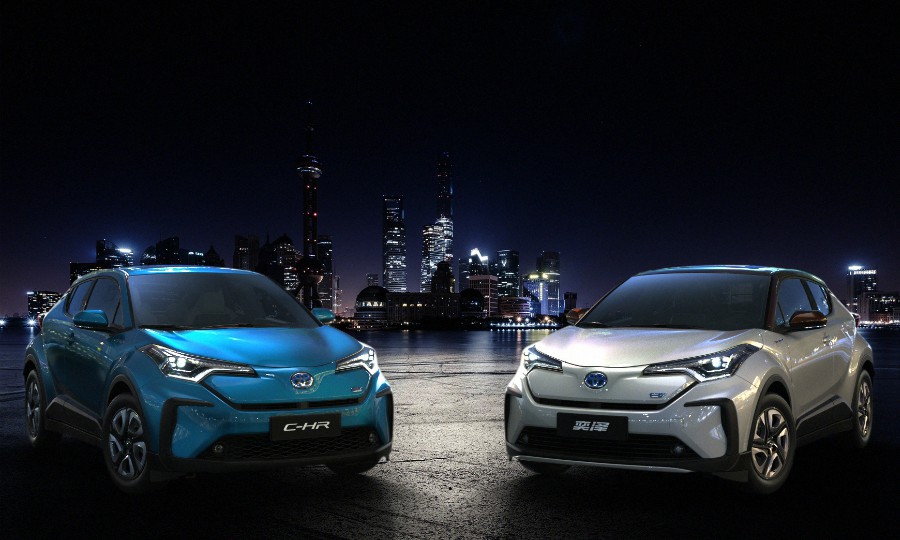 BYD Company Ltd. (BYD) and Toyota Motor Corporation (Toyota) announced today that they have signed an agreement to establish a joint company to research and development for battery electric vehicles (BEVs). The new R&D company, which will work on designing and developing BEVs (including platform) and its related parts, is anticipated to be established in China in 2020, with BYD and Toyota to evenly share 50% of the total capital needed. Additionally, BYD and Toyota plan to staff the new company by transferring engineers and the jobs currently involved in related R&D from their respective companies.

On the establishment of the new company, BYD senior vice president

On the establishment of the new company, BYD senior vice president Lian Yu-bo said
"We aim to combine BYD's strengths in development and competitiveness in the battery electric vehicle market with Toyota's quality and safety technology to provide the best BEV products for the market demand and consumer affection as early as we can."

Toyota executive vice president Shigeki Terashi commented
"With the same goal to further promote the widespread use of electrified vehicles, we appreciate that BYD and Toyota can become "teammates", able to put aside our rivalry and collaborate. We hope to further advance and expand both BYD and Toyota from the efforts of the new company with BYD."