Contemporary Amperex Technology, a Leading Power Battery Manufacturer Took in ￥3.5 Billion in Net Profit in the First Quarter of 2019, a Year-on-Year Increase of 46%
by Zach 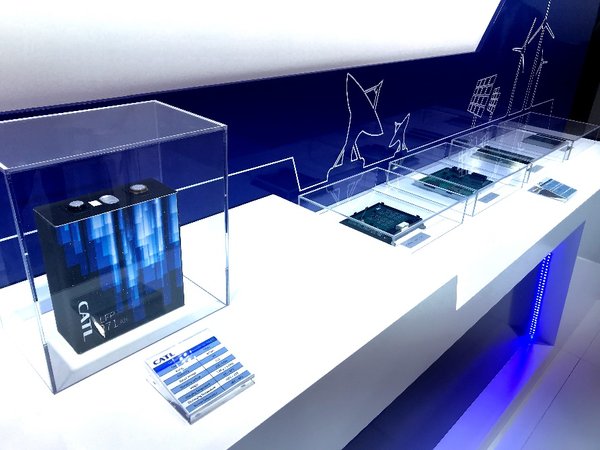 Contemporary Amperex Technology  ranked the forth on the Fortune The Future 50 list released on October 23rd . The magazine notes that “This company is the biggest seller of EV battery. Its profits stood at $512 million in 2018. It is the battery provider for Volkswagen, BMW, Honda, and some major Chinese automobile manufacturers. It is working with Toyota on technology development.”