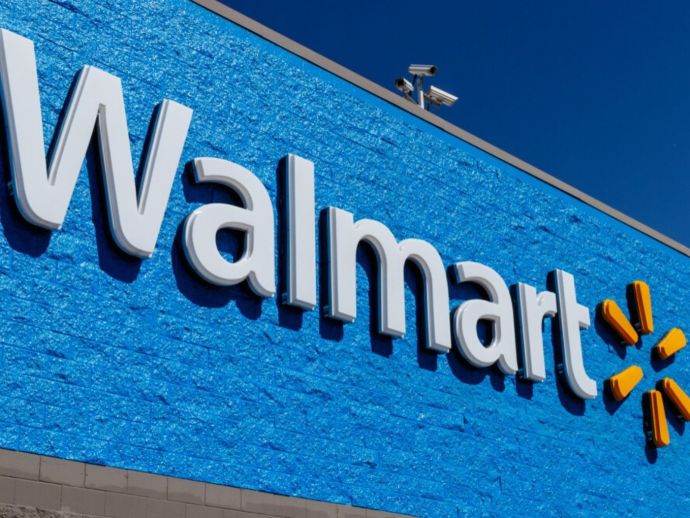 With 11% increase in its revenue, the Indian unit of brick-and-mortar store retail giant Walmart has registered a net loss of INR 172 Cr year-on-year (YoY) for financial year 2019, which has almost doubled since last year.

Walmart believes that the increased losses reflect the company’s investment in India for long-term benefits. The company claims that it has been revamping its technology infrastructure to enhance its capabilities in both online and offline marketplaces along with working on developing its workforce. During FY2019, Walmart has also set up two fulfilment centres in Lucknow and Hyderabad.

The brand runs over 25 B2B wholesale stores Best Price Modern Wholesale in the country. Previously, the company had claimed that over 19 of these B2B store had broken even. Walmart also runs a membership-based programme that counts more than one million members.

The company sources its catalog from smallholder farmers and regional supplier and sells its to local kirana stores, hotels and catering firms. According to the company statement issued last year, it wants to spend approximately $500 Mn to open another 47 stores in India by 2022.