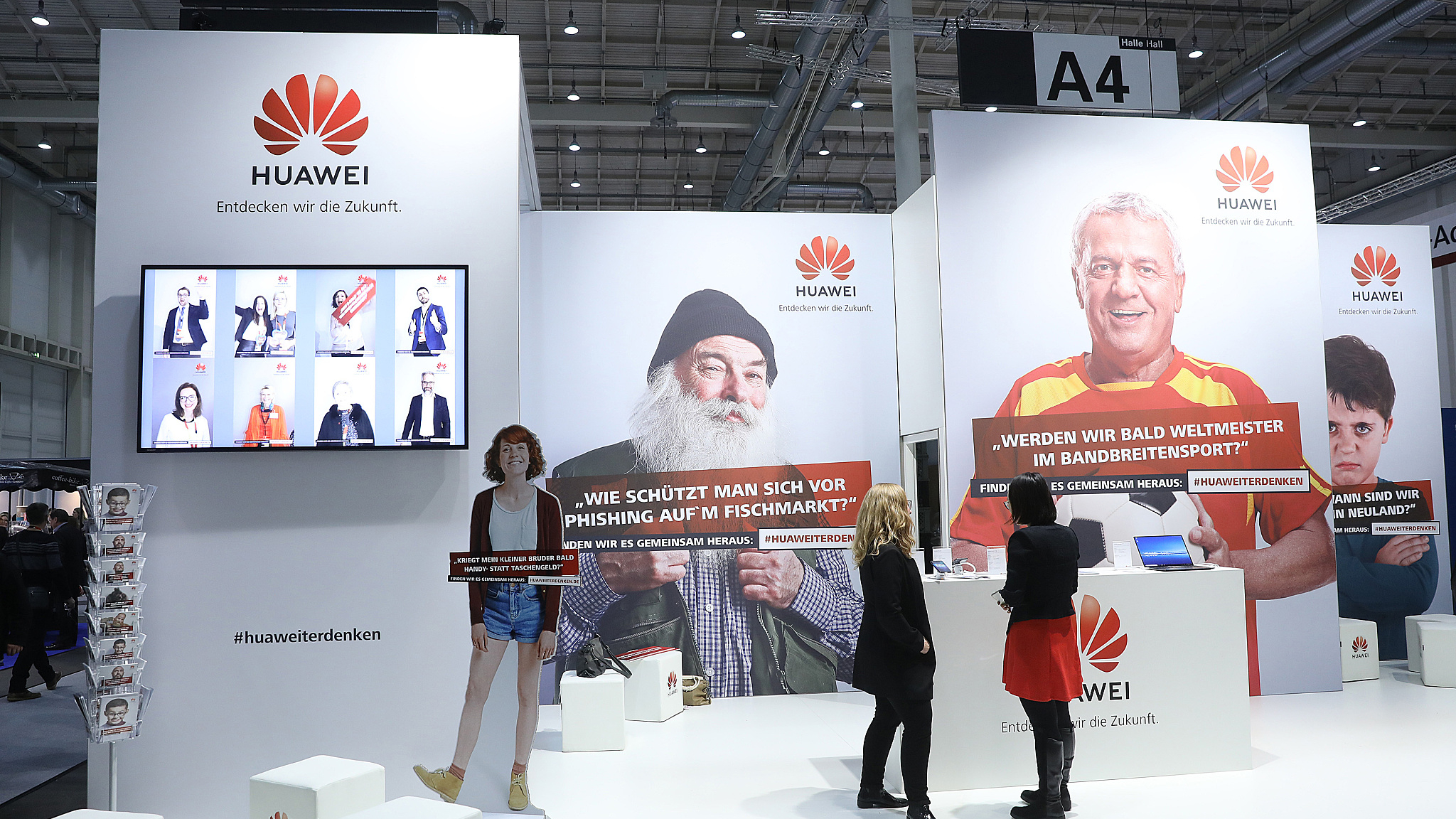 Germany has finalised rules for the build-out of 5G mobile networks that, in a snub to the United States, will not exclude China’s Huawei Technologies.

Government officials confirmed that Germany’s so-called security catalogue foresaw an evaluation of technical and other criteria, but that no single vendor would be barred in order to create a level playing field for equipment vendors.

“We are not taking a pre-emptive decision to ban any actor, or any company,” German government spokesman Steffen Seibert told a news conference in Berlin on Monday.