Jan-Sept trade up 2.8% amid conflicts
by ChinaDaily 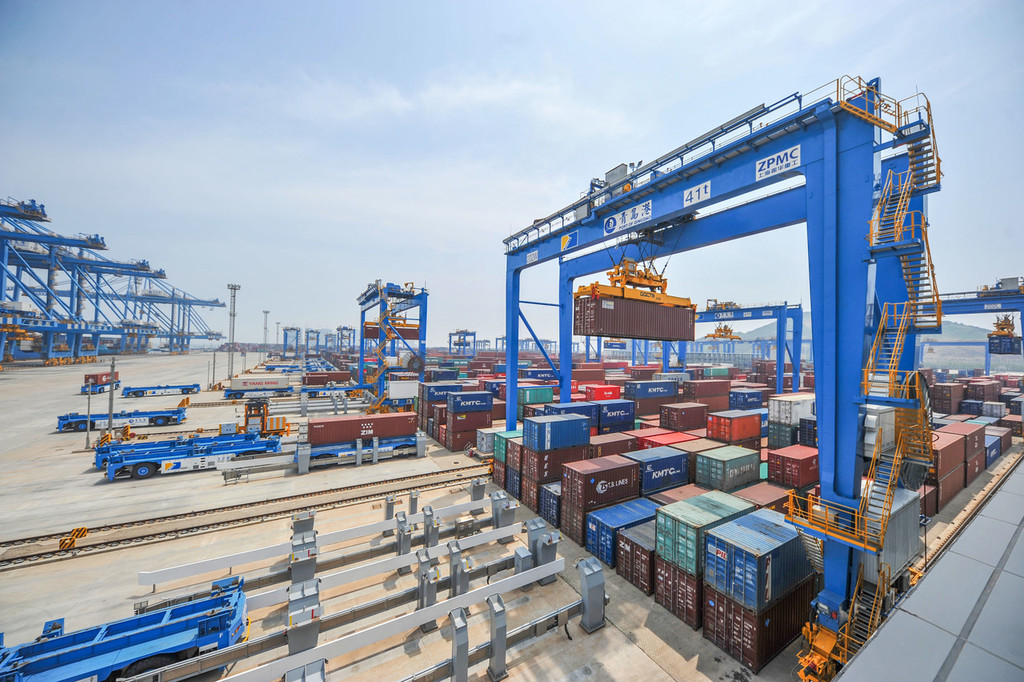 Looking ahead, the expansion of international trade will depend largely on the easing of trade tensions, which, left unresolved, may further dampen the global economy, according to officials and analysts.

Li predicted that China's foreign trade will remain stable for the year.