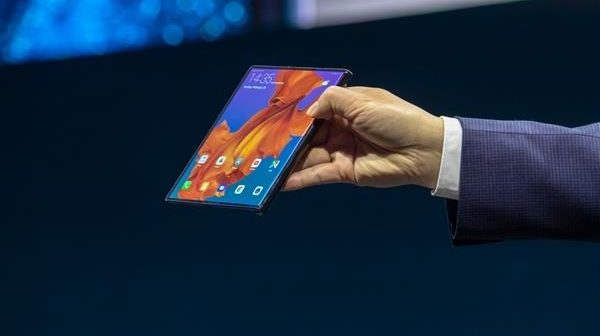 As for why Mate X has been delayed for so long, the source pointed out that there are two main reasons. First, Huawei has repeatedly adjusted and lengthened the sturdiness and durability of the Mate X folding screen to ensure that it will not appear after the market. The problem, avoid repeating the mistakes of Samsung Galaxy Fold.