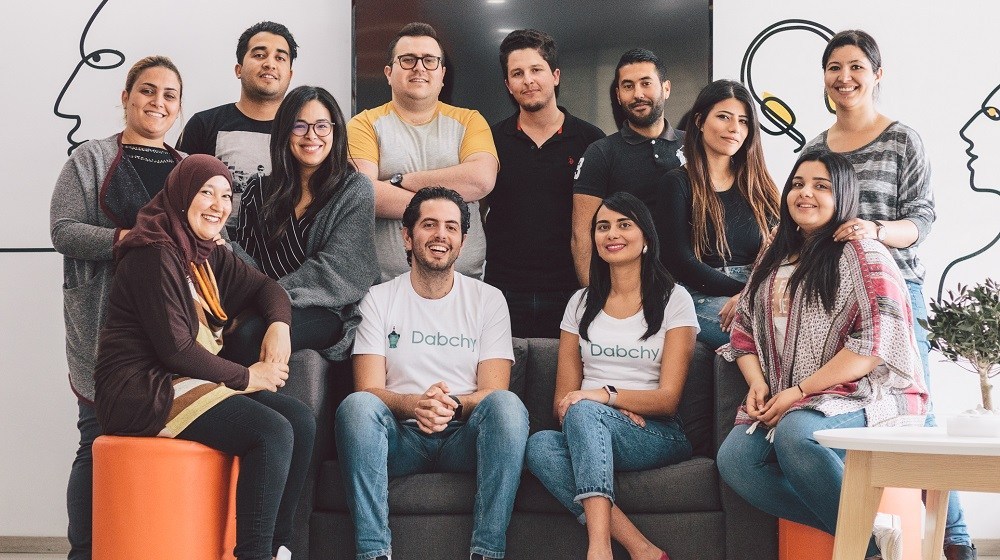 Dabchy, a Tunis-based peer-to-peer (P2P) fashion marketplace has raised $300,000 in a seed round led by 500 Startups and joined by Flat6Labs, Khobar-based Vision Ventures and Daal, and a group of angel investors, the startup announced in a statement today.

Founded by Amani Mansouri, Ghazi Ketata and Oussama Mahjoub, Dabchy that had initially started as a Facebook Group now has a community of over 400,000 users in Tunisia, Morocco, and Algeria, who use its web and mobile-based platform to buy and sell new (unused lying in one’s wardrobe), self-made, pre-owned (used) clothes and accessories for women and kids. Dabchy’s Android app has been downloaded over 100,000 times.