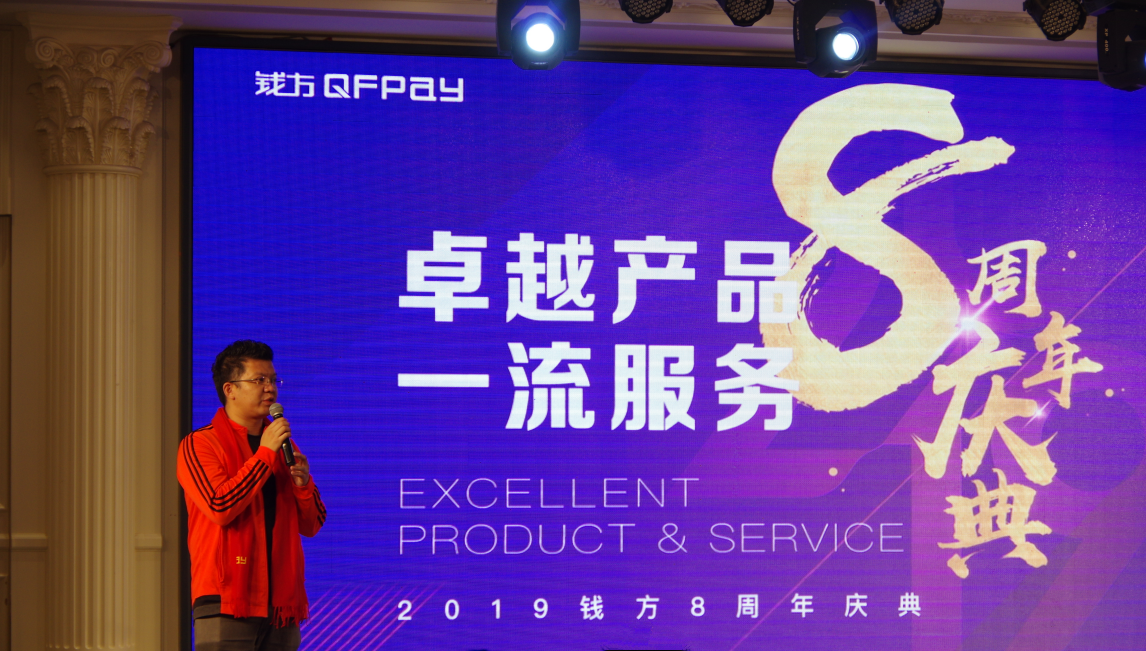 Major Asian digital payment tech firm QFPay has raised another $20 million from both existing investors and a new list of renowned names including Sequoia Capital and Rakuten.

According to QFPay co-founder and CEO, Patrick Ngan, the value from new investors this round extends beyond just funding to matters such as market-specific strategic growth.

"We have been witnessing tremendous growth in digital payment adoptions across Asia and given the need for localized strategy and networks in each of the markets, having support from trusted strategic partners like MDI Ventures, Rakuten Capital and VentureSouq as your investors and advisors plays an important role in navigating through the complex business environments," he elaborated.