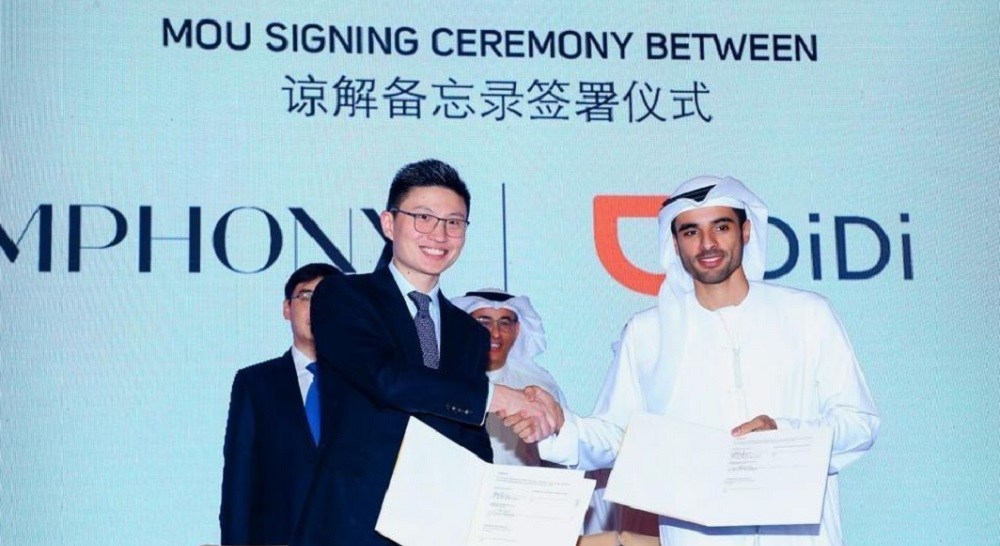 Chinese ride-hailing company Didi Chuxing has signed an agreement with Symphony Investment and few other Middle Eastern investment institutions to establish a partnership for MENA and China to develop internet business ecosystem in Middle East, the two companies announced yesterday.

According to the statement, a joint venture between all the participating parties will be set up to promote sharing economy and consumer services in the region. The joint venture, per statement, will be headquartered in Abu Dhabi.

Mubadala Investment Company that is an investor in Didi Chuxing is evaluating joining this consortium of investors to help Didi expand in the region, said the statement.

Didi reportedly was valued at $56 billion when it raised $4 billion in late 2017. According to publicly available data, Didi has raised over $20 billion to date.