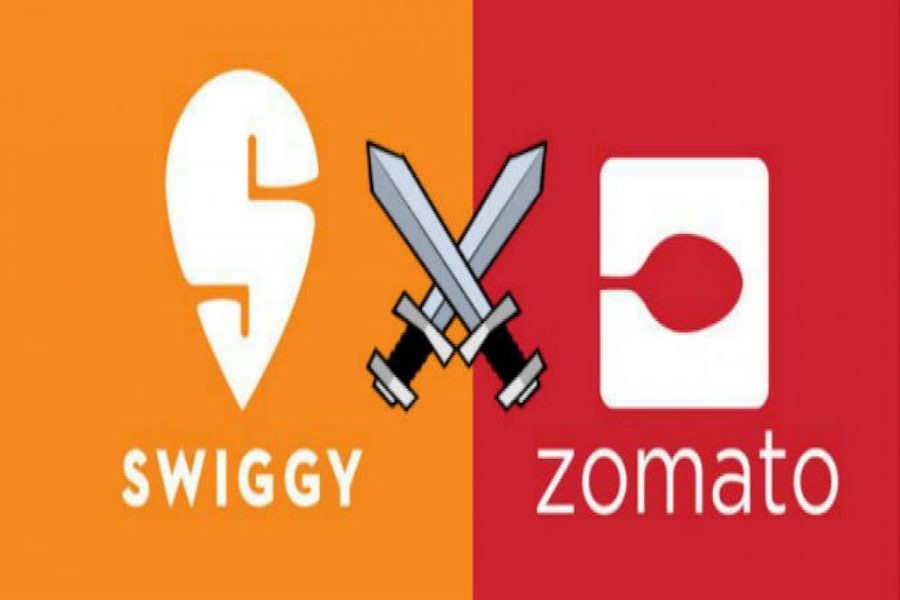 Food delivery unicorn Zomato said today that it has now expanded to 300 cities, serving over 250 Mn users in these cities. The company revealed these numbers along with the launch of Zomato Lite app, which is targetted at users in Tier 2, 3 cities as well as rural India.

Zomato is banking on the increased penetration of fintech services based on UPI and other private payment platforms, as well as exposure to more cuisines in semi-urban areas for its next phase of growth.

In its initial run in many smaller towns, the company is seeing good traction. Zomato says it’s onboarding 45-50 restaurants in each new city on average, a figure that’s “bound to move northward over the coming weeks.”