eHuandian raised $10 million in a series B+, providing battery changing service for two-wheel electr
by Simon 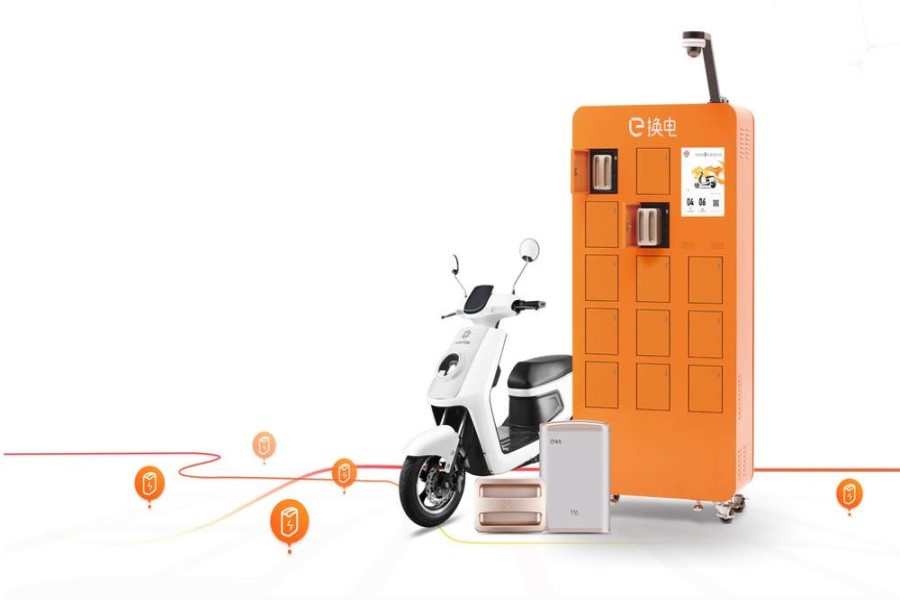 eHuandian has recently completed its series B+, led by US China Green Fund and a world top 500 enterprise and followed by Chinaequity Investment and Congbi Qiushi Investments, raising more than $10 million. The fund will be used in further completing the battery changing network around the nation, developing up-stream business chain, and developing products.

In last December, eHuandian has raised more than 300 million yuan in its series B round. The main product of the company is its battery changing cabinet installed with smart lithium batteries. According to the company, 2600 of its products have been distributed in 24 cities around the nation, changing more than 300 thousand batteries per day.