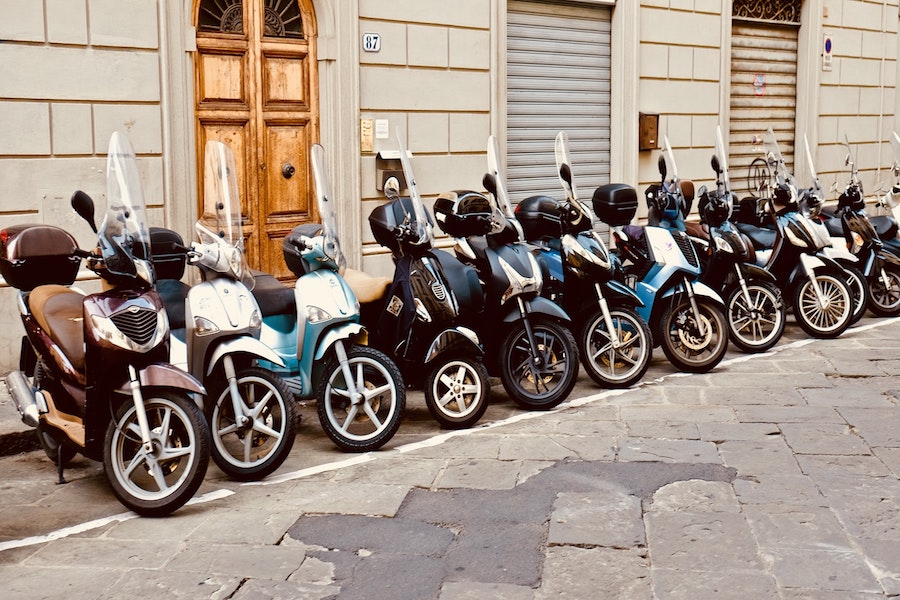 Electric scooter maker Ather Energy raised $51 million in a fresh round of funding, the startup said on Tuesday, at a time when rising pollution levels have prompted the Indian government to push for more electric vehicles on the road.

Earlier this month, the government's leading think tank proposed electrifying most motorbikes and scooters within the next six to eight years, a source with direct knowledge of the matter had told Reuters.

Ather, which raised the fresh round of funding from existing backers Hero MotoCorp , Flipkart founder Sachin Bansal and hedge fund and investment firm Tiger Global Management, will use the money to scale itself up, Chief Executive Officer Tarun Mehta said in an interview.