Chinese coffee start-up Luckin files for US IPO
by Simon 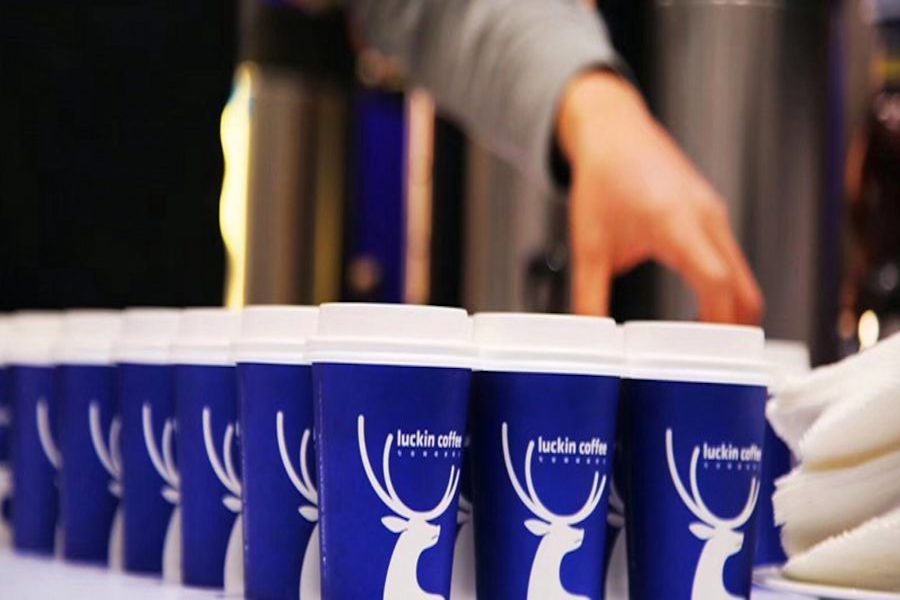 China’s Luckin Coffee on Monday filed for an initial public offering with the U.S. Securities and Exchange Commission.

The coffee chain, which intends to list under the symbol “LK” on the Nasdaq, set a placeholder amount of $100 million to indicate the size of the IPO, a filing with the regulator showed.