Grab Set To List In The US Through US$35B SPAC Merger
by e27.co 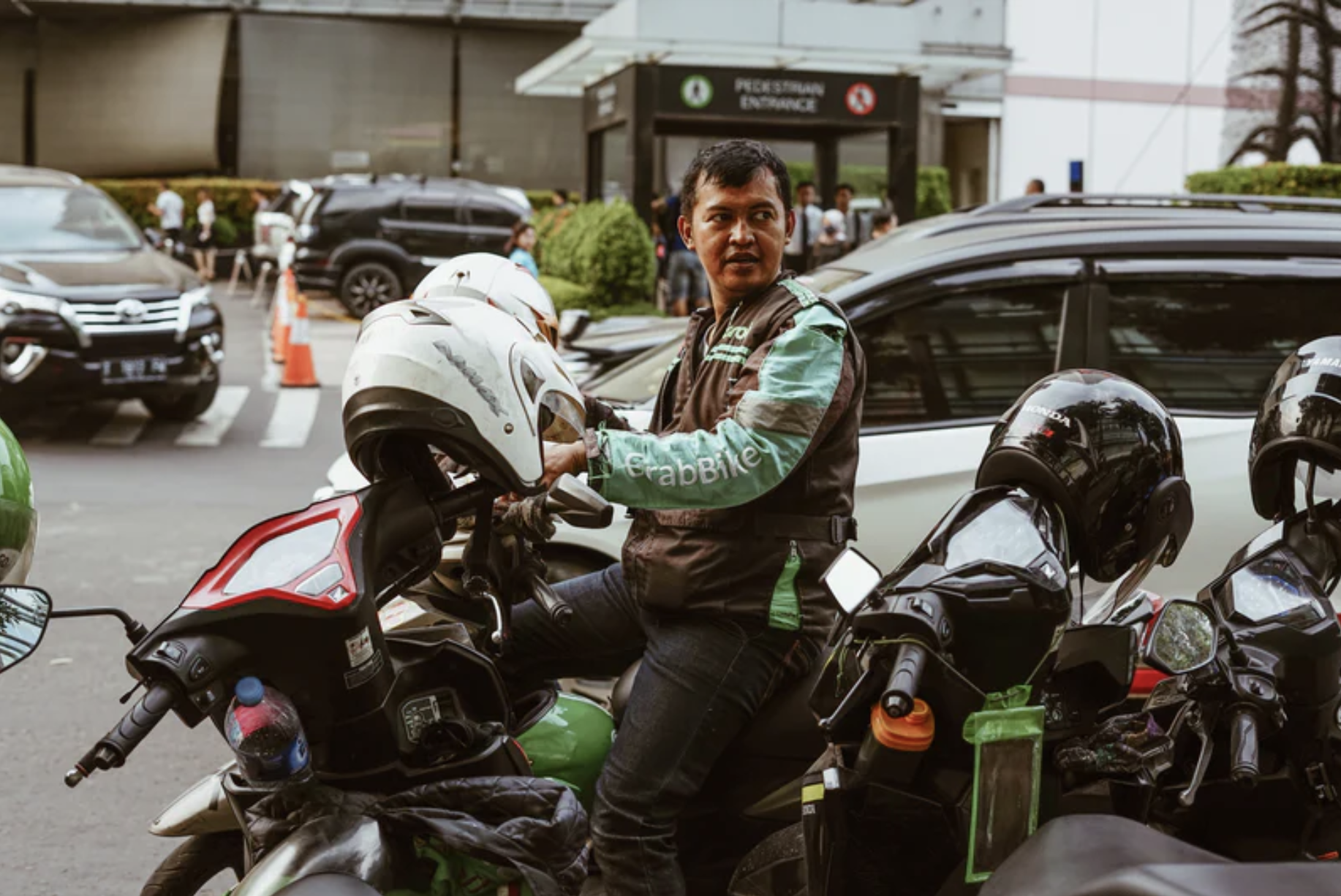 Southeast Asian ride-hailing giant Grab is set to go public on the New York Stock Exchange through a US$35 billion merger with Altimeter Capital, a special purpose acquisition company (SPAC), the Financial Times (FT) has reported.

Grab is set to finalise its merger agreement this week with Altimeter Growth 1, one of Altimeter Capital’s SPACs. The deal is set to be the largest SPAC merger to date.

According to FT’s sources, Grab will raise close to US$2.5 billion through private investments in public equity with US$1.2 billion coming from Altimeter, which will “also backstop the sale of any shares in the SPAC by public shareholders when the deal is announced.” Grab co-founder Anthony Tan is set to take two per cent of the listed equity.

Alimeter Growth 1 reportedly raised US$450 million through an IPO last year with its share price increasing by 25 per cent since then.

Singapore-based Grab has raised $12 billion to date and has about $5 billion in cash reserves. Some of its prominent backers include SoftBank, GGV Capital and Tiger Global Management.

In February, Grab raised US$2 billion from its first term loan agreement after securing commitments from international institutional investors. According to a press release, this marked the largest institutional debt in Asia’s technology sector and is part of the company’s plan to strengthen its liquidity position and diversify financing sources.

Meanwhile, its fintech arm Grab Financial Group (GFG) raised over US$300 million in Series A funding in January.

Grab joins a growing list of Southeast Asian startups seeking to list in the US through SPACs. Its regional competitor gojek is reportedly finalising its merger with e-commerce platform Tokopedia before a possible dual listing via the SPAC route in the US and Jakarta. Indonesian travel unicorn Traveloka is also set to publicly list in the US this year through the same route.

In an interview, experts commented that the SPAC model that the company is implementing can be “an alternative” way to fundraise for startups in SEA.

“Having seen the more than 100 SPACs emerge in North America earlier this year, we are not surprised to see this new SPAC coming out to focus on Southeast Asia. We welcome this initiative, which will provide an alternative path to liquidity and access to public markets for one or more rising tech, financial services or media company in the region,” said Sanjay Zimmermann, Senior Associate at White Star Capital.