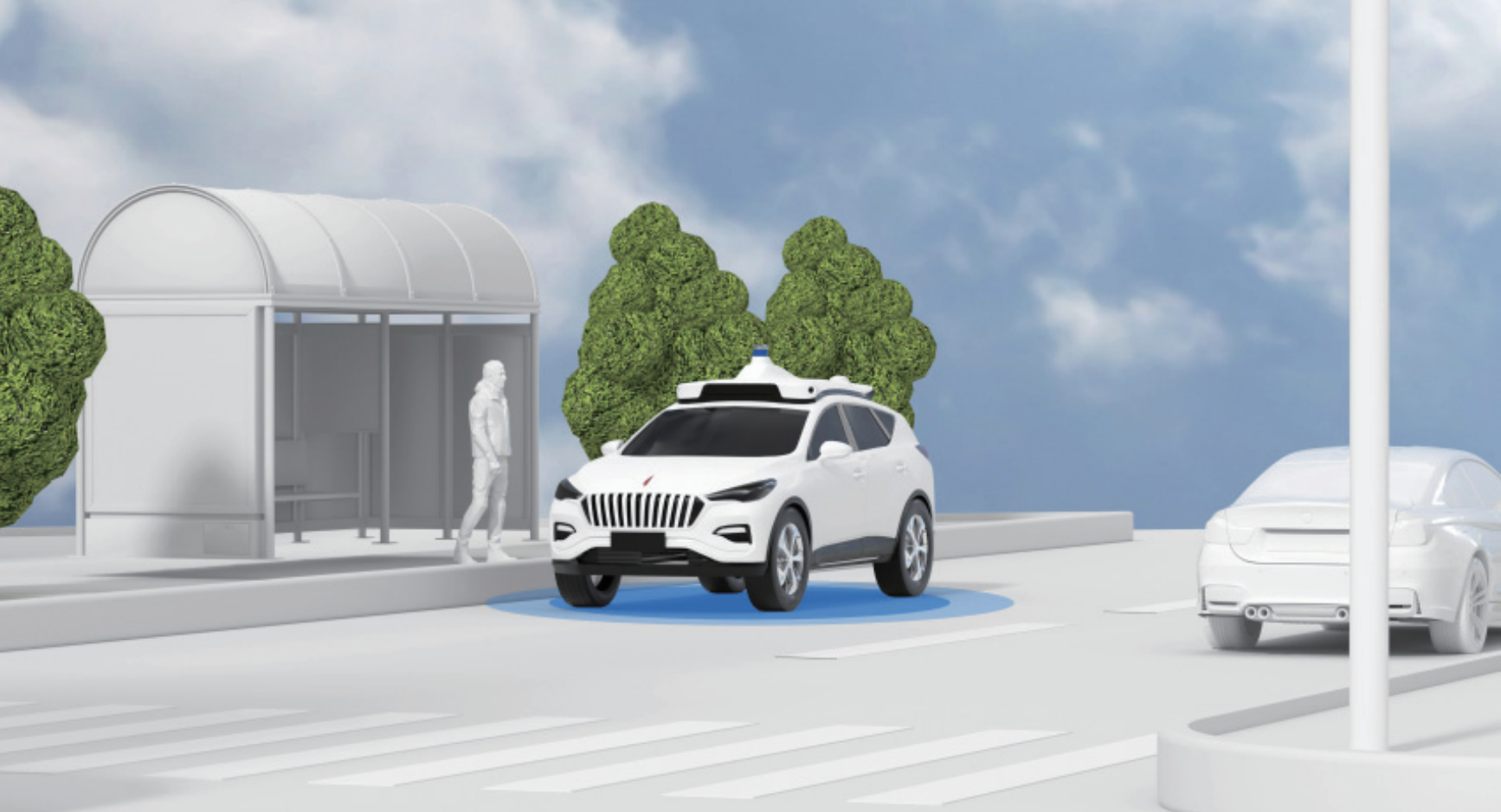 Baidu, the Chinese search engine giant, has put into operation its second Apollo Park, an industrial complex that the company said could provide a boost to its ongoing efforts to commercialize its smart transportation technologies and build on its increasing focus on artificial intelligence.

Located in the Chinese southern megacity of Guangzhou, the new 30,000-square-meter Apollo Park serves as a testing base for autonomous vehicles and their applications in various scenarios. It is equipped with facilities such as a cloud and big data-based remote vehicle control platform as well as an operations center, Baidu said in a statement on Monday.

Additionally, the Apollo Park can give support to the operation of a multipurpose smart mobility service platform which Baidu launched last month in Guangzhou’s Huangpu district to make five types of autonomous vehicles available on various applications such as passenger transportation and street patrols, according to the statement.

The Guangzhou push comes ten months after Baidu announced the completion of its first Apollo Park in Beijing, which it said would be used to test its autonomous driving and vehicle-to-infrastructure communication technologies. At the time, Baidu also said that it would collect data from the daily operations of its fleet of autonomous vehicles and test out controlling cars remotely via a cloud-based platform at the Beijing Apollo Park.

Baidu has clear aims to become a major player in the field of autonomous driving technology in China and has piloted its robotaxi services in several cities, but it faces serious competition from several domestic startups which have also been pouring massive resources into their self-driving ambitions. In January, Alibaba-backed AutoX launched a robotaxi pilot program in Shenzhen with no safety drivers seating in the cars. The same month, Nissan-backed WeRide started testing its mini robobus service in Guangzhou in an attempt to expand its offerings of smart mobility services beyond robotaxi.