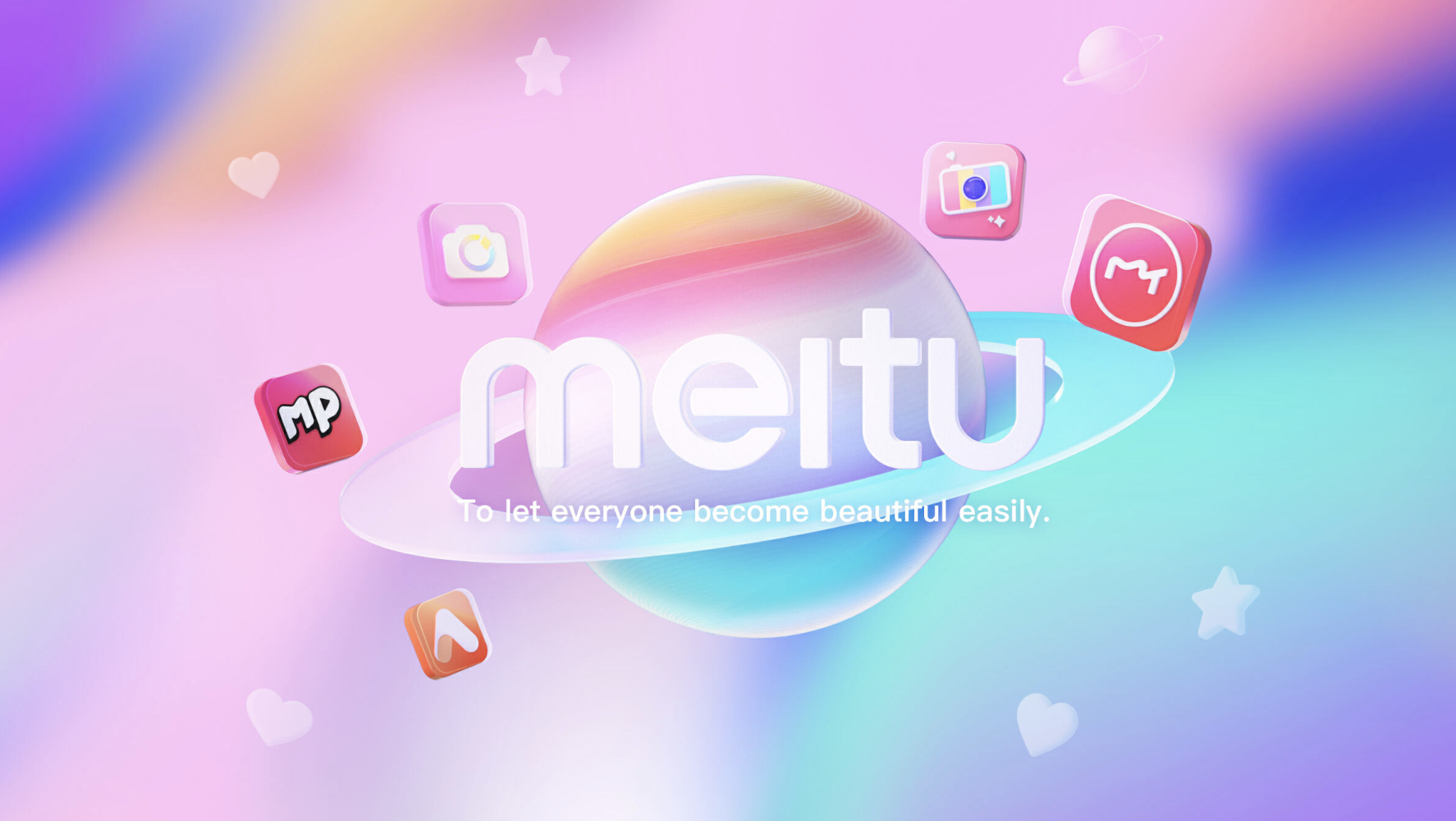 Chinese image beautification app maker Meitu has made a major investment in cryptocurrencies in the hope of reducing its exposure to holding cash. The move comes as the firm looks to enter the blockchain industry.

In a Sunday stock filing, Hong Kong-listed Meitu announced that it had bought $22.1 million worth of Ether and $17.9 million worth of Bitcoin on March 5 as part of a plan to spend as much as $100 million of its cash reserves in purchasing cryptocurrencies due to the company’s belief that there is ample space for the cryptocurrencies to appreciate.

More importantly, the investment is a signal to investors that Meitu has “the vision and determination to embrace technological evolution” as it prepares to enter the blockchain industry, Meitu said in the filing.

The company also said that it is evaluating the feasibility of integrating blockchain technology into its overseas businesses including possibly launching Ethereum-based apps and investing in other blockchain-related projects.

Ethers are used to conduct transactions or execute contracts on the open-source, blockchain-based Ethereum network, and therefore purchasing them was a “logical preparation”, Meitu’s move follows in the footsteps of Tesla, which bought $1.5 billion worth of Bitcoin last month in a demonstration of its intention to accept the cryptocurrency as a payment option. Tesla’s purchase sent Bitcoin’s price up 20%.