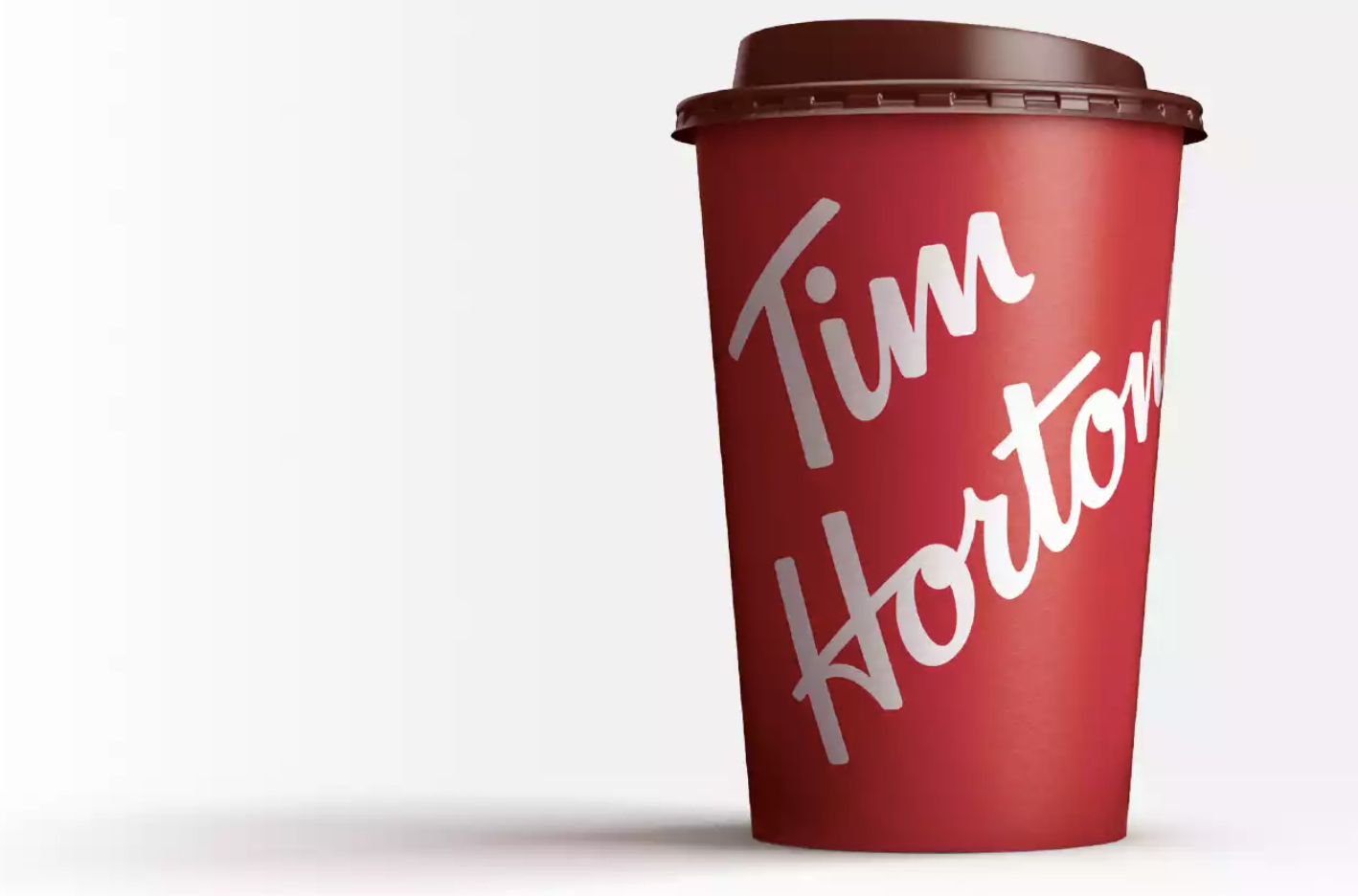 On Friday, Tencent said that it had participated in Tim Hortons’ new funding round led by Sequoia Capital China, without disclosing the amount of money it invested.

Tim Hortons will use the proceeds from the new round to open more outlets, build its digital infrastructure and enhance brand awareness in China, according to Tencent.

The investment signals Tencent’s increased interest in 57-year-old Tim Hortons, which entered the Chinese market two years ago. Last May, Tencent threw its first financial lifeline to Tim Hortons, helping the coffee giant embrace digitalization in China including selling on a WeChat-embedded mini program. So far, Tim Hortons has amassed nearly 3 million members through its WeChat mini program. Last November, the two companies expanded their partnership by opening an esports-themed coffee store in Shanghai, with the aim of attracting more offline customers.

Tim Hortons said that it has achieved storefront-level profitability with around 150 stores across 10 major Chinese cities. It plans to add more than 200 locations this year as part of a broader plan to run 1,500 stores nationwide within the next few years.

In recent years, coffee chains doing business in China have tied themselves to either e-commerce giants or social media moguls in the hope of driving up their sales. In 2018, Starbucks, which operates about 4,800 stores in China, selected Alibaba-owned food delivery app Ele.me as an exclusive partner to run its delivery service. The same year, Luckin signed a deal with Tencent to use the WeChat platform and WeChat mini programs to improve its store management and delivery capabilities as well as its self-help ordering service.