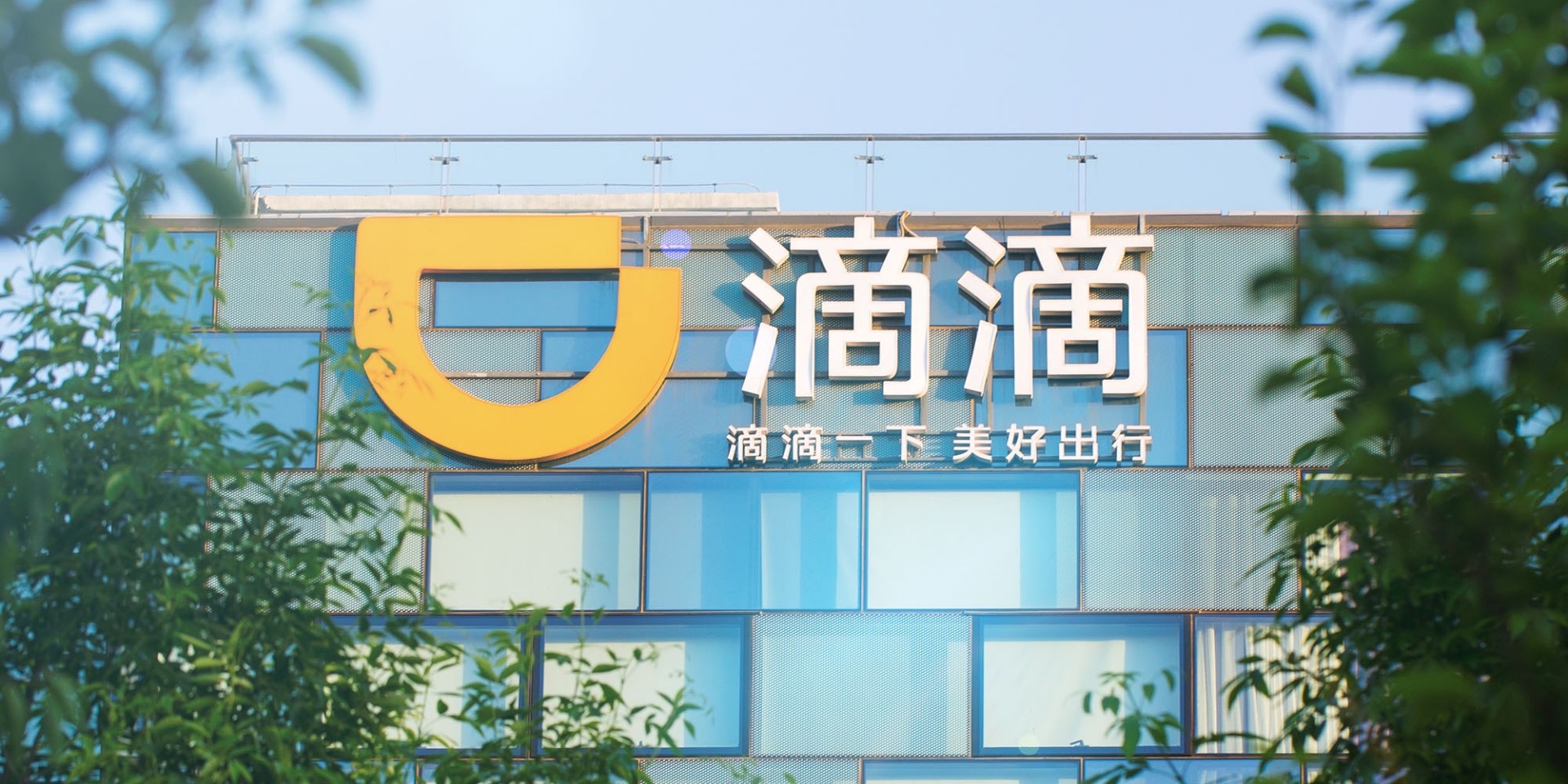 Beijing-based Didi is considering rolling out ride-sharing services in markets that could include the U.K, France and Germany by the first half of this year, according to two people briefed on the plan. The company has already set up a team dedicated to the European market and is hiring locally, another person said.

Shares in rival Uber Technologies Inc. slumped 3.7% in U.S. trading on Wednesday, while Berlin-based Delivery Hero SE sank 3.9%. Didi is turning to new geographies as its momentum starts to slow in China, where it has a dominant market share after ousting Uber in 2016.

The SoftBank Group Corp.-backed company now operates in 13 countries outside its home base, mostly in Latin America. In August, it began offering car-hailing services in Russia, marking its first direct foray into Europe, and it’s already an investor in Estonia-based Bolt Technology OU, the continent’s main rival to Uber. Didi would also be competing against apps like Gett Inc., Ola and BlaBlaCar.

In Europe, Didi would face a fast-changing regulatory landscape for tech companies and the gig economy. Last week the U.K.’s highest court ruled Uber must treat its drivers as “workers,” entitling them to vacation pay, rest breaks and minimum wage while using the app, a judgment which could have wider repercussions. European countries are also working on taxes aimed at tech platforms, and the continent imposes strict data privacy rules in the shape of the General Data Protection Regulation.

“Aggressive expansion outside of its domestic market sounds like a bad idea for Didi,” Bloomberg Intelligence senior analyst Vey-Sern Ling said. “It does not have clear competitive advantages against established incumbents, and it may have to navigate through regulations in different jurisdictions. Initial efforts to acquire users may result in higher operating losses.”

As part of the rollout, Didi is also considering additional offerings including food delivery and errand services, depending on local market demand. The plans are aimed at boosting the value of the firm, already one of the world’s largest startups, ahead of a possible IPO, the people added, who asked to not be identified discussing private deliberations.

The company didn’t immediately respond to requests for comment.