Tencent to Invest $70b in AI, Cloud Computing and Cybersecurity
by DealStreetAsia 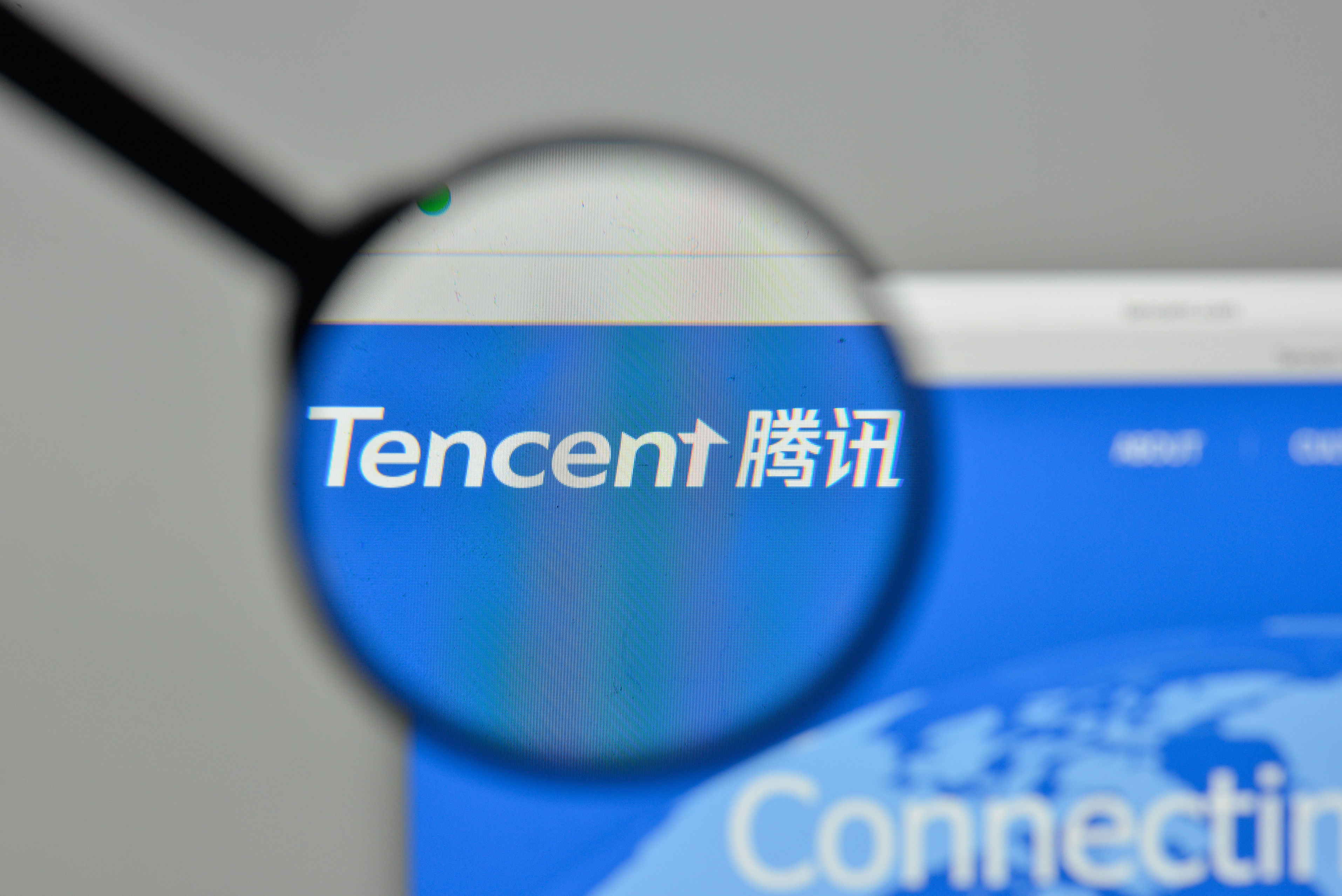 The announcement comes after a call by Beijing last month for a tech-driven structural upgrade of the world’s second-largest economy through investment in “new infrastructure” and a boom in demand for business software and cloud services.

Tencent is best known for its WeChat messaging app and a range of popular games but is aiming to expand into business services as consumer internet growth slows and companies shift number-crunching from their own computers to the cloud.

Tencent has said while cloud businesses suffered amid the COVID-19 outbreak it expected to see accelerated cloud services and enterprise software adoption from offline industries and public sectors over the longer term.

Tencent Cloud had 18% of China’s cloud market in the fourth quarter, trailing Alibaba Group Holding Ltd which commanded 46.4%, according to research firm Canalys.