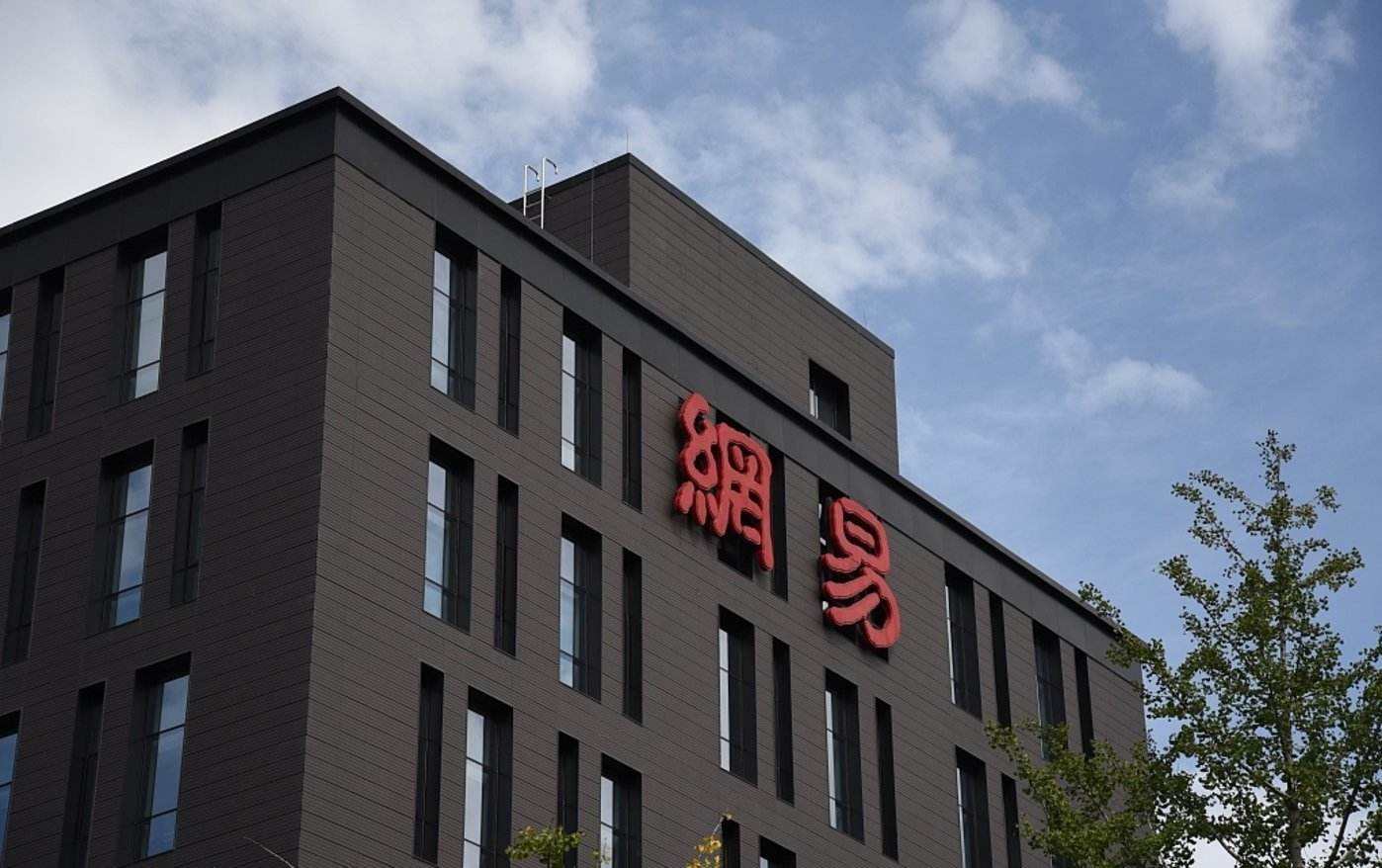 Chinese technology group NetEase is set to become the next major mainland company to sell its shares in Hong Kong, two sources familiar with the matter said, in a secondary listing that one media report said could raise up to $2 billion.

The company has appointed China International Capital Corporation (CICC), Credit Suisse and JPMorgan to lead the transaction, sources said, requesting anonymity because the information has yet to be made public.

NetEease, Credit Suisse and JPMorgan declined to comment on the deal. CICC did not respond to a Reuters request for comment outside of Asian business hours.

IFR earlier reported that NetEase could look to raise up to $2 billion in the Hong Kong share sale.

The Nasdaq-listed NetEase has a $42.5 billion market capitalization, according to Refinitiv.