Are these SA’s 11 biggest disclosed VC deals in 2019?
by ventureburn 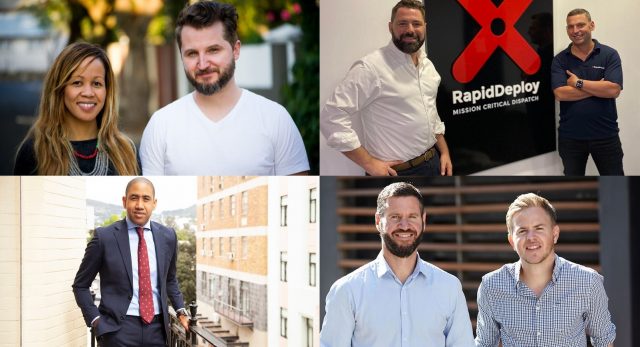 This article was updated to correctly state that SweepSouth’s R30-million raise from Naspers Foundry was part of a R60-million round closed in October. In addition, we have adjusted the total funding figures to correctly reflect this.

SA tech startups this year scored over R674-million in venture capital (VC) investments, reveal new figures compiled by Ventureburn on the number of disclosed VC deals. The 11 biggest deals raised R555-million in all.

Ventureburn’s calculations relate to only those SA deals that have been disclosed and that were concluded by companies founded in the last seven years and based on the African continent.

In total SA tech startups raised over $47.4-million (about R674-million as of current rates) through 31 deals.