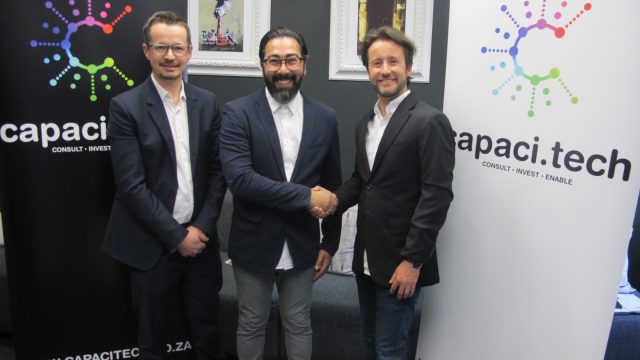 The startup integrates AI into retail and customer relationship management systems for the financial services, insurance and retail sectors.

Argyros, who is also GotBot’s CEO, said that the investment was concluded when GotBot and Capaci.Tech combined into a “formal partnership” around July.

He said the startup has also hired a bigger development and operations (DevOps) team to improve its platforms capabilities and offering.

GotBot was part of SBC AfriTech‘s first cohort in 2017. The accelerator normally invests €15 000 in startups it accepts into its programme in return for eight percent equity.