SA startup 3X4 Genetics lands $2.5m VC deal to market offering in the US
by ventureburn 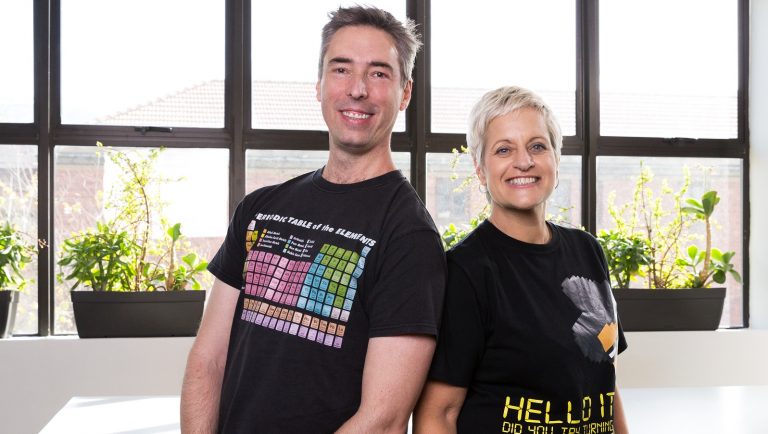 Founded by Jason Haddock, the former CTO of Cape Town animation studio Sea Monster, and scientist Yael Joffe (pictured above, left and right, respectively) in 2017, the startup offers genetic tests to patients via a network of health practitioners.

Speaking to Ventureburn yesterday, Haddock said while the deal is for $2.5-million, the startup has the option to access and additional $2.5-million at a later stage.

As part of the agreement with San Diego based Alethea Capital’s Tony Hsu, 3X4 Genetics has had to move its intellectual property (IP) and the company itself, to the US. The company will now be based in Seattle, with the Cape Town based business becoming a subsidiary of the US company.