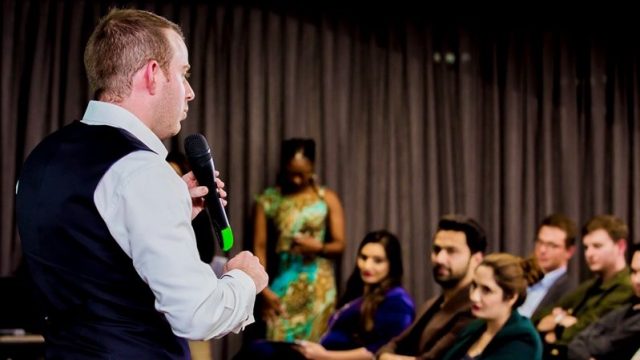 A SA startup which hit the headlines earlier this year for having raised one of the biggest equity crowdfunding rounds in South Africa, has had to give back over R25-million of the raise because the money that investors pledged was suspect.

In May, SA regtech startup Intergreatme announced that it had raised over R32.6-million in a campaign run on local equity crowdfunding campaign Uprise.Africa.

The startup — which was founded in 2016 by James Lawson, Dewald Thiart and Luke Warner (pictured above) — has an identity management platform which provides users with control of their identities across financial services, telecommunications and insurance.

At the time, Uprise.Africa CEO Tabassum Qadir called the raise a record for African crowdfunding. The investment in exchange for a 20% share in the startup.

But that has now been caste in doubt.

An email from Intergreatme (that Ventureburn has a copy of) sent to investors on 30 September, informed those that took part in the raise that the startup would only be accepting R6-million, because the source of the funds from five pledges “failed the platform’s compliance process”.