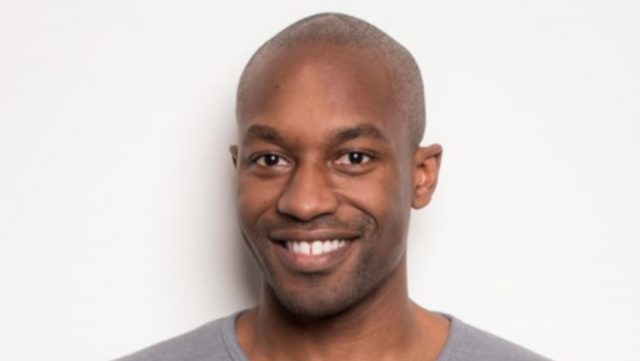 One of the most interesting trends to have come out of the Asian tech startup scene, particularly Indonesia and China, is the emergence of the “super app”.

A super app is one that offers users seamless access to a number of services, often across several verticals.

The most popular to date have been Tencent’s WeChat — also available in South Africa — which bundles messaging, social media and mobile payments and Indonesia’s Gojeck which offers an array of services that inclue ride-hailing, food delivery, payments.

Armed with a $2-million dollar war chest, Cape Town based startup Carry1st is looking to use games to build what could be Africa’s first super app.

The startup was founded last year by Sierra Leonean Cordel Robbin-Coker — who has a background in finance in the US, is an active angel investor with about 20 investments in African tech startups and is a former vice president of The Carlyle Group‘s first Africa fund — and Lucy Parry who’s from the US.

Carry1st launched its first game, Carry1st Trivia, in Nigeria in March.  The same game was recently launched in South Africa and Kenya. The startup claims the game is “quickly approaching” one million downloads across the three countries.